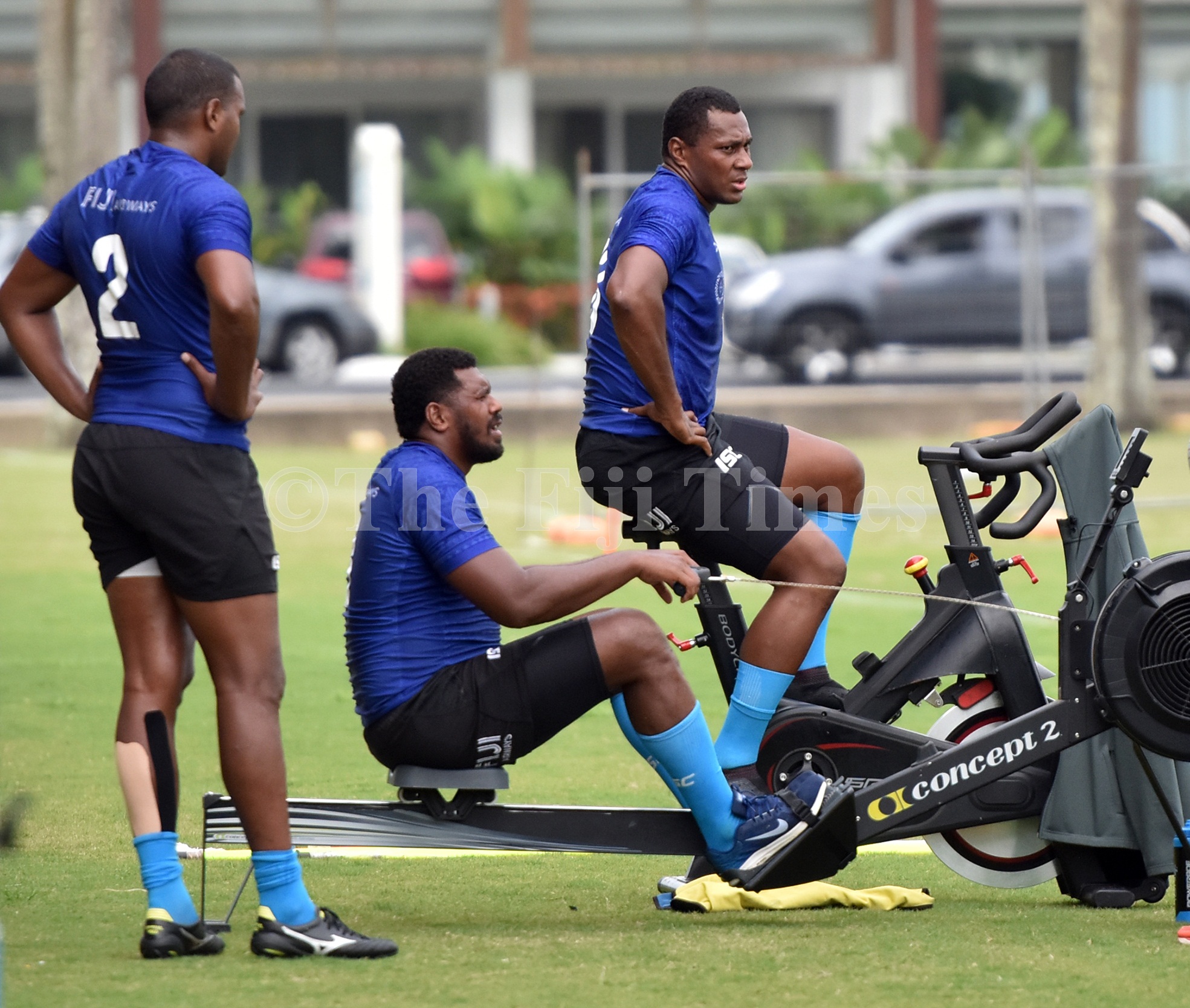 It’s encouraging to note that national sevens coach Gareth Baber is not rushing former skipper Kalione Nasoko back into the fray.

That says a lot for the national coach.

Player welfare is obviously a key component of his approach to coaching.

It places the player on the highest pedestal.

That’s the way it should be anyway.

When all things are said and done, the welfare of our players is paramount.

They eventually determine supporter base, which in turn determines mileage and financial incentives and backing for teams.

The key obviously is keeping the player focused, well prepared, conditioned and healthy.

Then there is the bit about a content and happy player being motivated to produce positive results.

We should not expect Nasoko back in the World Rugby Sevens Series any time soon.

Nasoko underwent an ACL operation recently and has joined the national training squad camp as part of his recovery process.

Baber said an ACL could end a player’s career and he had a duty of care to look after Nasoko’s welfare.

Nasoko, he said, was eight weeks away from playing.

“We have a duty of care and responsibility to manage his welfare, not only for his involvement with Fiji 7s, but his future as a rugby player and the future to have the quality of life.”

The extent of the injury was discovered when he linked up with Pro14 club Edinburgh, and failed medical tests in Scotland.

Meanwhile, attention will today focus on the happenings at Lawaqa Park in Sigatoka when the annual Coral Coast 7s starts.

This is an event that has grown over the years, anchoring a spot at the beginning of the year.

Interest is growing as fans look forward to a feast of sevens rugby action over the next few days.

This is when top players will try to attract the attention of the national coach.

The hype is building up.

There is sense of expectation.

The inclusion of prominent rugby personalities including the family of the late great New Zealand All Black winger Jonah Lomu will no doubt attract interest.

Aside from getting an opportunity to rub shoulders with the likes of Karl Tenana, Ben Gollings and Lote Tuqiri, you could be seeing the unveiling of stars of the future.

We wish the participating teams the very best and hope at the end of the four days of competition, sevens rugby will stand out tall.