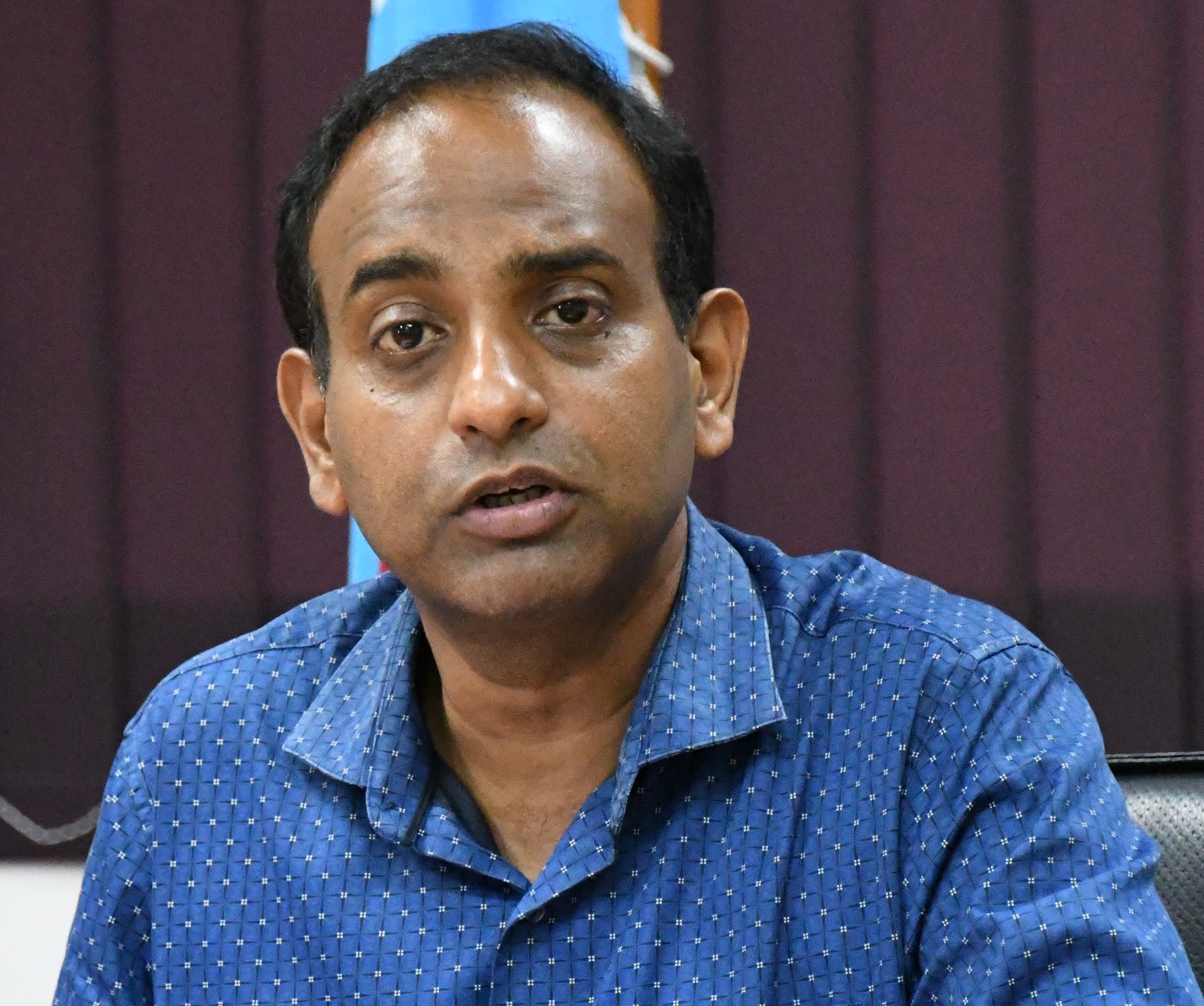 THE lack of monitoring by the Department of Environment negatively impacts Fiji’s marine ecosystem and this worries traditional fishing rights owners in the North.

Speaking during the recent Kubulau district meeting in Bua, traditional fishing rights owners said despite Fiji’s commitment to conventions dealing with the conservation of marine resources, reefs and mangroves around the country continued to be removed for tourism development projects.

Kubulau district representative Paula Kolikata said reefs continued to be destroyed to make way for the construction of marinas, and hotels destroyed the ecosystem of countless marine organisms.

Mr Kolikata said mangroves were cut for the sake of development projects, adding this was in contrary to the conservation conventions that Fiji was a party to.

Another village representative Viliame Balelinasuva said it was sad to see that responsible departments failed to monitor many of these projects that impacted negatively on the marine ecosystem despite concerns raised by resource owners.

In Macuata, Mali district representative Seru Moce said at times resource owners were tired of raising their concerns with authorities, adding that most times they had to address issues to the media.

Referring to two development projects in progress at Korovatu beach outside Labasa Town which villagers claim had led to the digging of the reef in the area, Mr Moce said villagers were concerned about the impact of these developments on their marine ecosystem.

Responding to these concerns the department’s permanent secretary Joshua Wycliffe said communication was a two-way thing, adding that resource owners needed to highlight their concerns with them directly through their hotline.

“Fiji has over 300 islands and I cannot place an office for each area although I desire this,” said Mr Wycliffe.

“In instances like this, we have a hotline 1520 people can call to lodge their complaints.”