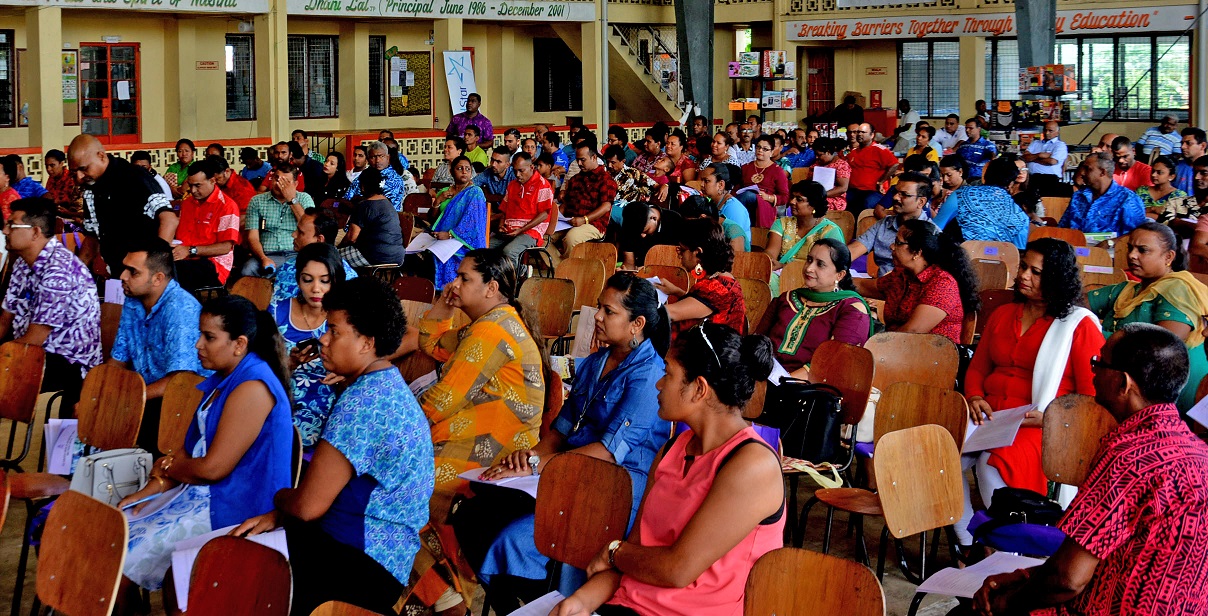 “These reforms have created instability and uncertainty not only among the teachers but the broader stakeholder community including parents, school managements and faith-based organisations,” he said while speaking at the Fiji Teachers Union annual general meeting last week.

“The overall processes of reforms have also often been fraught with political controversy and sometimes difficult to follow.

At the same time, the approach of reforms seem unclear if not paradoxical,” he claimed.

Dr Gounder claimed the recent reforms in Fiji were centred on a path where professional voice of teachers were not required, teacher effectiveness would be improved through removal of tenure and introduction of contracts linked to performance-based pay, demonising and weakening the teacher unions.

He claims that when the said reforms failed to work, the politicians blamed the human resources, the schools and also teachers. Minister for Education, Heritage and Arts Rosy Akbar refused to comment when she was approached by this newspaper on Friday.

A copy of Dr Gounder’s speech was also forwarded to Ms Akbar on Friday and again yesterday, but no response had been received when this edition went to press.

Meanwhile, in his ministerial statement to Parliament in March last year, the Attorney-General Aiyaz Sayed-Khaiyum said the reforms ensured that the civil servants could become self-reliant, able to change and meet the demands of the public of delivering services.

“The civil service reform is moving to a phase of consolidation. This doesn’t mean that there are no further new initiatives coming,” Mr Sayed-Khaiyum had said.