Economic model on use of forests 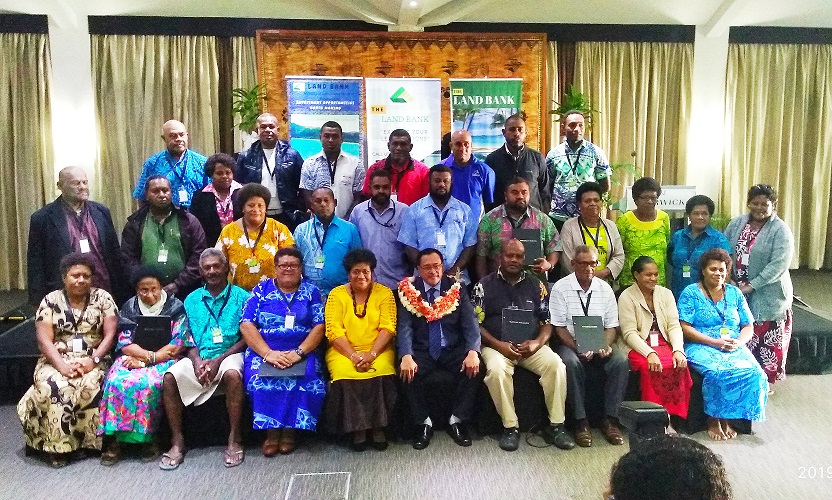 THE Ministry of Forests’ national reducing emissions from deforestation and forest degradation+ (REDD+) program is trying to change the economic model on the use of forests.

While speaking at the Fiji Land Bank trustees workshop, Viliame Rabici from REDD+ said, they were trying to get people to re-look at the conservation of forests.

“Right now the Ministry of Forests is trying to help people re-look at the conservation of forests since we have seen that when forests are being cleared less of the outcome of the resource is given to its owner,” Mr Rabici said.

This was in response to a question raised by Natodre Development Trust chairman Tevita Qounadovu on the ministry’s plans should landowners agree to the full protection of forests.

“What are your plans if owners of landowning units agree to the protection of the forests on their land for the future generations?

“This would mean that there would be less wood to be sold so I believe that the costs of wood would increase greatly. What does the REDD+ have planned to curb this issue?”

Mr Rabici reiterated that a change on the economic model of forests would mean that wood had to be viewed as a premium product.

He said REDD+ also focused on the production of forests.

“The production of forests will give you an increase in carbon conservation, like pine after 30 years when it will be cut down it would greatly help in the conservation of carbon,” he said.