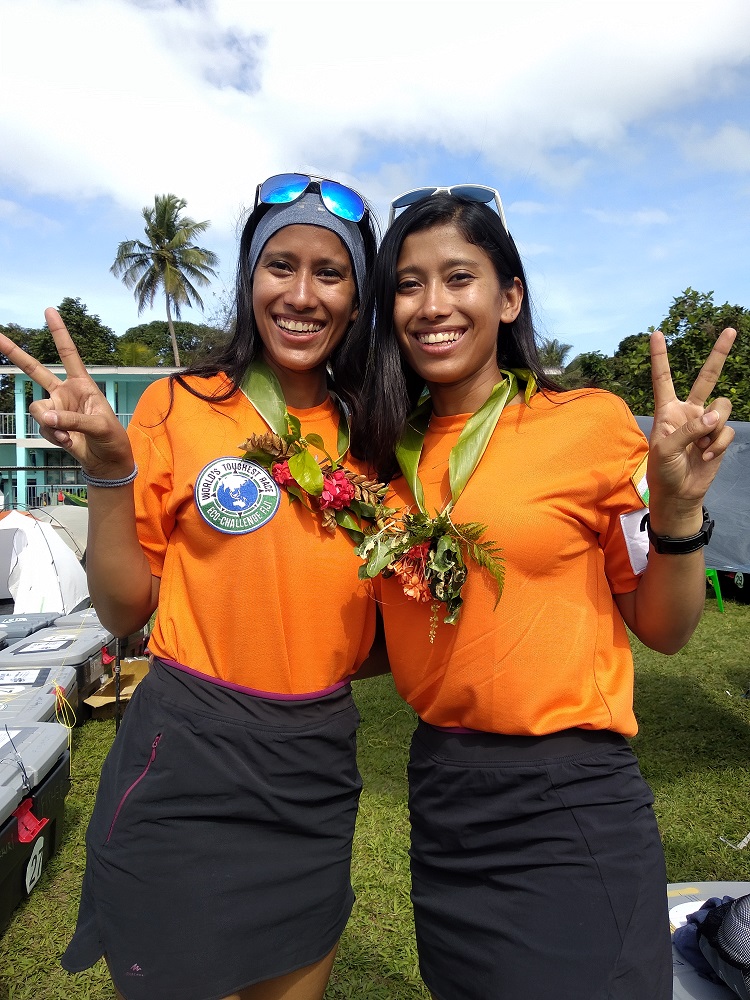 DOING something out of the box was always a great motivation for twins Tashi and Nungshi Malik whenever they took on some of the toughest mountains around the world.

The siblings, who hail from Dehradun, India, hold six Guinness World Records and were the first twins to climb Mount Everest.

The 28-year olds will be taking part at the 2019 Eco-Challenge Fiji which officially opened last night at Nabitu District School in Draubuta, Tailevu. “We’ve just been adventure babies since we hiked Mount Everest in 2013,” said Tashi.

“It was our dad’s influence; he wanted us to get out of our comfort zone and introduced us to mountaineering when we were young, that’s when we fell in love with it.

“We felt mountains were different; it was not gender biased. It didn’t say you’re a girl or boy and it threw the same challenges at you and we wanted to accept those challenges.”

Described as the toughest multi-sport endurance race on Earth, the Eco-Challenge race will have 60 teams from 30 countries race through several provinces including Lomaiviti, Nadroga/Navosa, Namosi, Naitasiri and Tailevu covering a distance of more than 600 km.