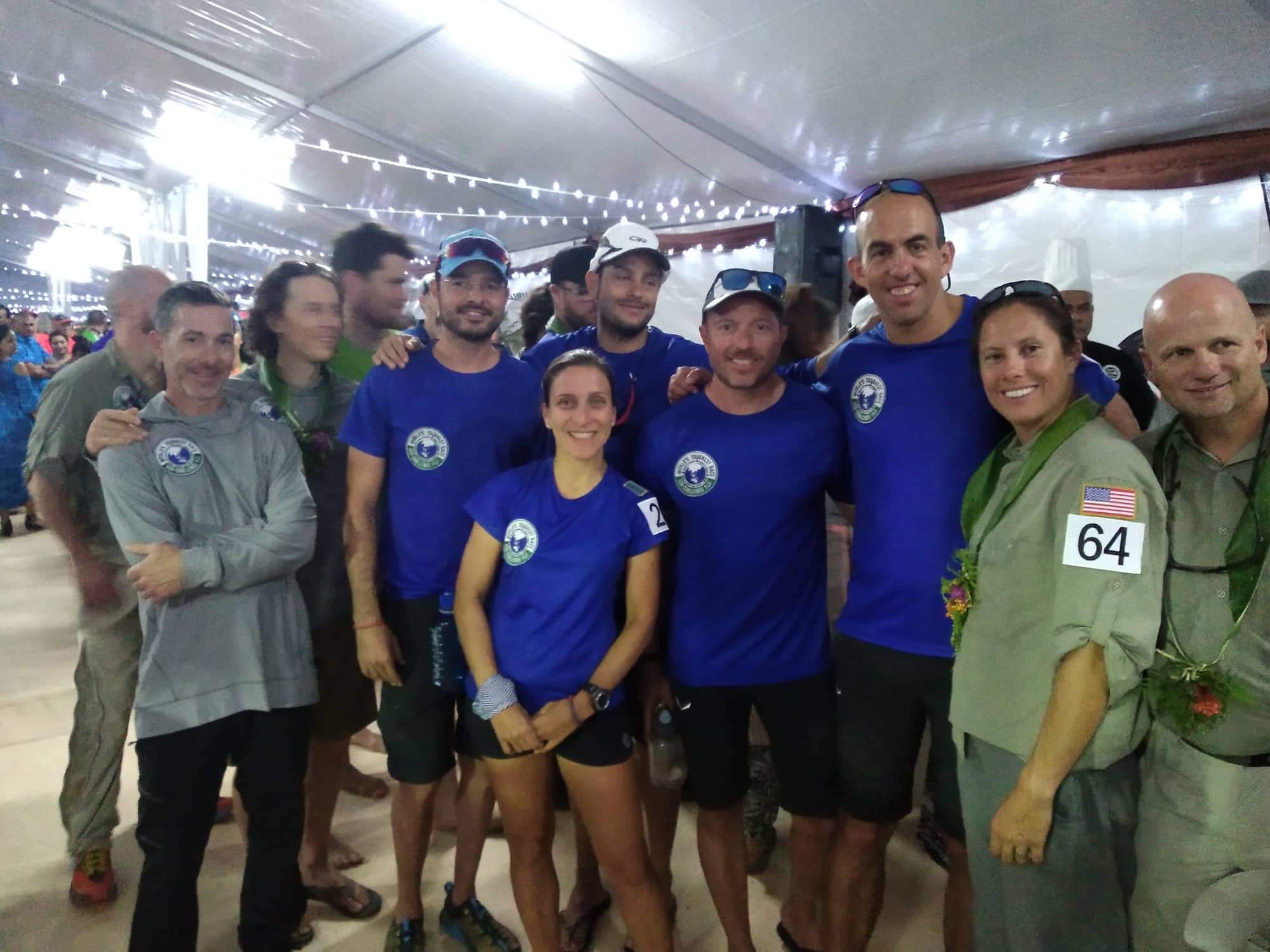 SIXTY teams from 30 countries are ready to take on one of the toughest multi-sport endurance race in the world here in Fiji after the Eco-Challenge Fiji was launched tonight.

In an elaborate traditional ceremony of welcome by the Vanua of Naceruku at Nabitu District School in Tailevu, the Minister for Industry, Trade & Tourism, Ms Premila Kumar officially declared the Race open.

Also speaking at the event, Mark Burnett a British television producer who is producing the Eco-Challenge TV series, thanked the Fiji Government for the swift response in making the show possible. He said they received approval for all 175 permits to be able to stopover at villages along the way during the race.

The Eco-Challenge Fiji race, will have teams crossing through several provinces including Lomaiviti, Nadroga/Navosa, Namosi, Naitasiri and Tailevu, covering 670 kilometers in two weeks.

Platform ‘will not work’