Ebola spreads in Congo after militants attack treatment camp – WHO 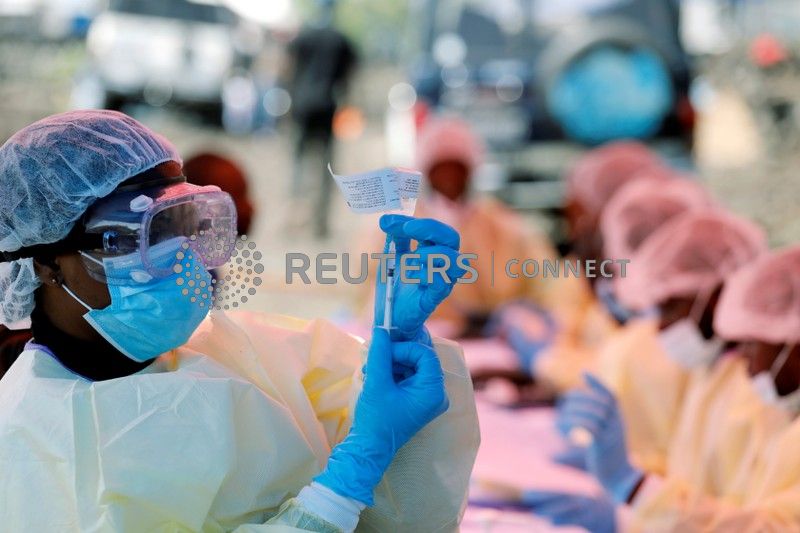 FILE PHOTO: A health worker fills a syringe with Ebola vaccine before injecting it to a patient, in Goma, Democratic Republic of Congo, August 5, 2019. REUTERS/Baz Ratner

GENEVA (Reuters) – Cases of the deadly Ebola virus have risen in the Democratic Republic of Congo where health care workers remain largely cut off from the disease’s hotspots since militants attacked their camp, the World Health Organization (WHO) said on Friday. Twenty-seven Ebola cases were confirmed in North Kivu and Ituri provinces in the […]