EBay in discussions with multiple parties for sale of classified business 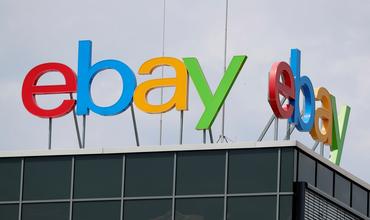 (Reuters) – EBay Inc (EBAY.O) is in discussions with multiple candidates regarding a potential transaction for its classified-ads business, the company said on Friday.

The company expects to provide an update regarding the process by the middle of 2019, it said in a statement.

Earlier on Friday, the Wall Street Journal reported eBay is reaching out to potential buyers to sell its classified-ads business, which could be worth roughly $10 billion.

Activist shareholder Starboard had sent a letter to eBay’s board, saying the company has not made enough progress in its plan to separate its classifieds business.

In March 2019, the company announced a strategic review of the classifieds-ads business and its StubHub ticketing unit

Later, it agreed to sell StubHub to Viagogo Ltd for $4.05 billion.