Eastern Zone rugby: LMS U19 defeats QVS in fourth round 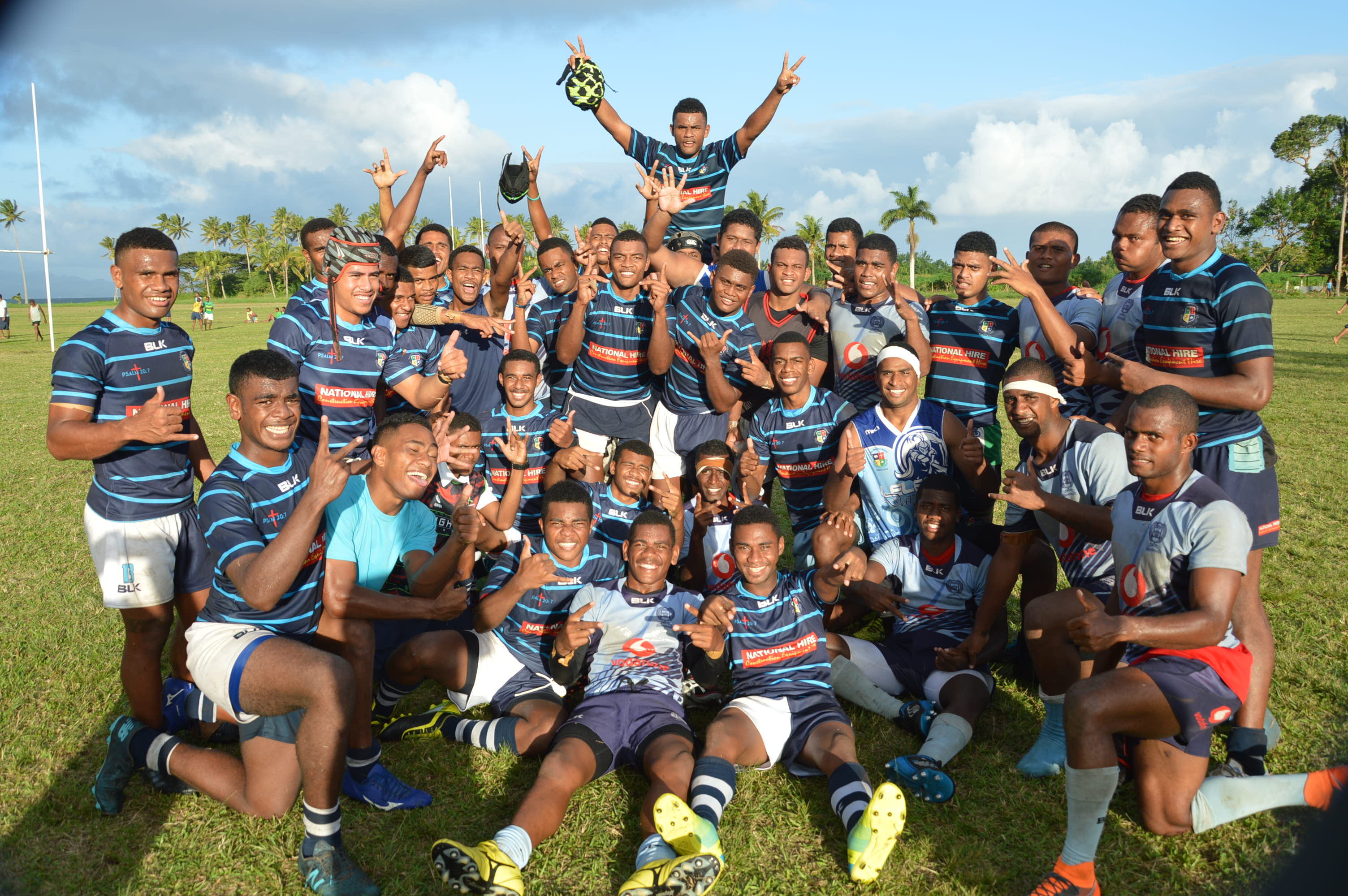 The Lelean Memorial School under-9 team that defeated Queen Victoria School 22-11 in the fourth round of the Eastern Zone Rugby competition today. Picture: PAULINI CURUQARA

LELEAN Memorial School under-19 defeated Queen Victoria School 22-11 in the fourth round of the Eastern Zone Rugby competition.

But the Victorians came back strong to score only one try and Lelean scored another two tries in the second.

LMS coach Ulaiasi Vakatawakoula said the players had to fight back after losing two games in their last round.

“We had regrouped and worked on our fitness and our scrum in order to beat QVS,” Vakatawakoula said.

“We will now work on our weakness such as winning the lineouts and our defence line and our fitness.”