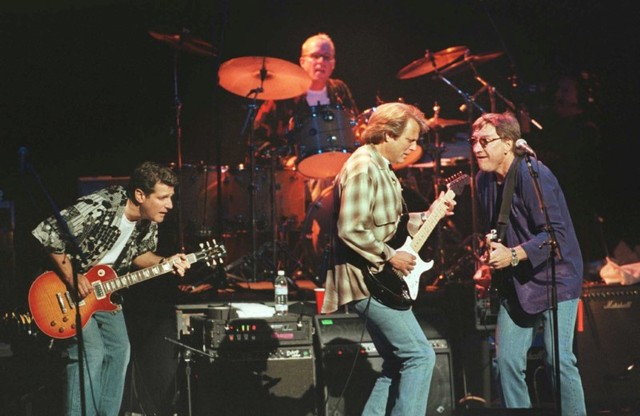 LOS ANGELES (Reuters) – The Eagles’ greatest hits compilation featuring rock classics such as “Take It Easy” and “Witchy Woman” has dethroned Michael Jackson’s “Thriller” as the top-selling album of all time, according to industry data released on Monday. The album, called “Their Greatest Hits 1971-1975,” has racked up sales or streams of more than […]