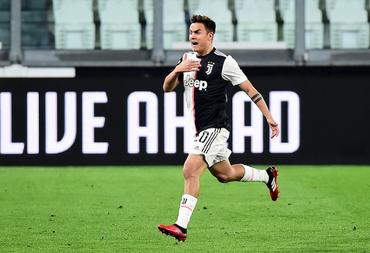 (Reuters) – Juventus forward Paulo Dybala, one of the highest-profile players to be infected with the coronavirus, has started training again after recovering from the illness which he said left him struggling for breath.

Dybala is one of three players at Juventus who have tested positive for the virus alongside defender Daniele Rugani and midfielder Blaise Matuidi, a World Cup winner with France in 2018. Players at other Serie A clubs have also tested positive.

“Now, I can move and walk and try to work out. A few days ago, when I tried to do those things, I was struggling for breath. My muscles ached.”

Football around the world has been brought to a standstill by the pandemic and Serie A has been suspended since March 9.