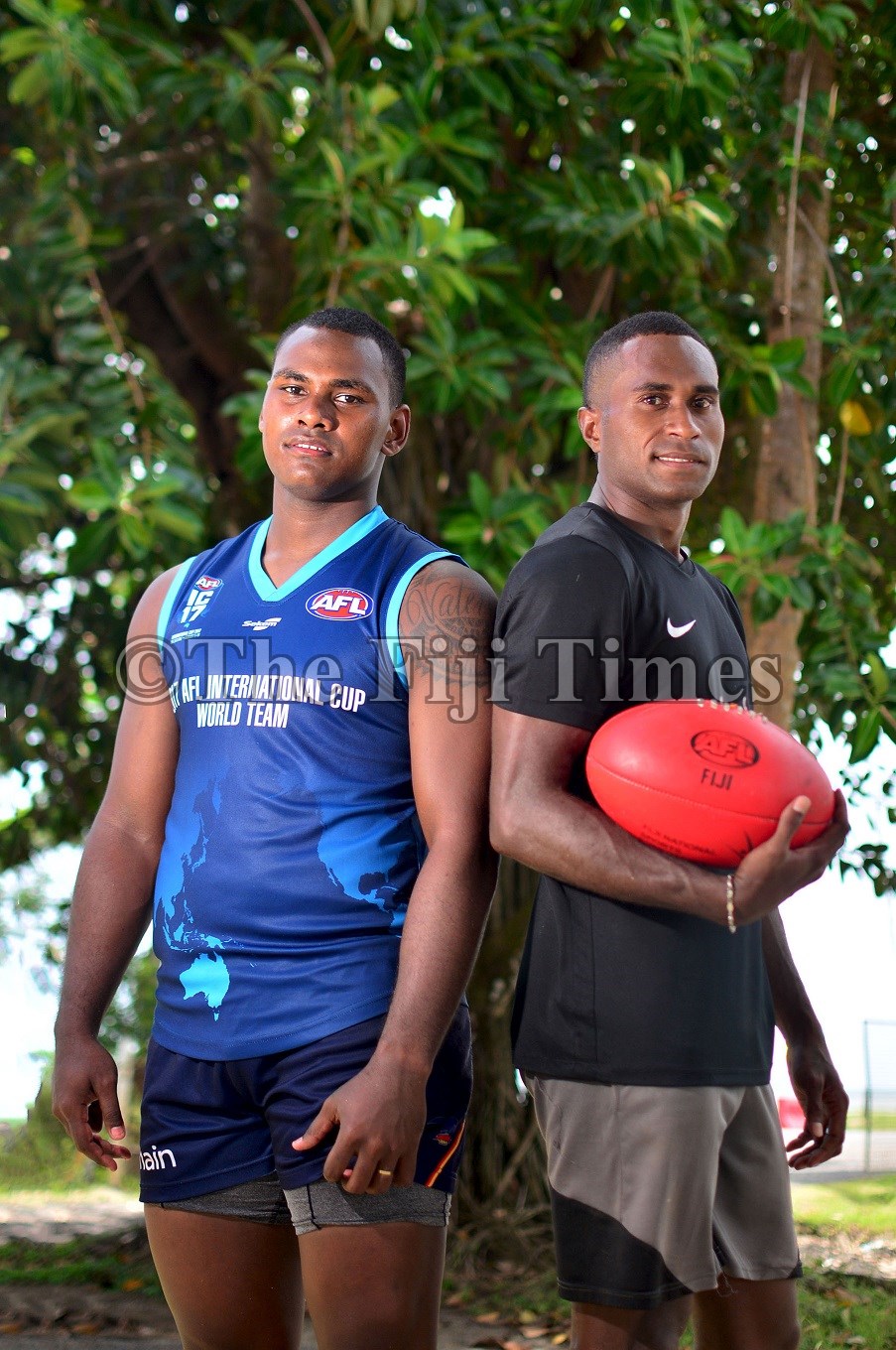 “Not everybody will get a chance to play rugby or rugby league, and there are many more doors to walk through if you put your mind to it.”

This is the comment of Australian Football League (AFL) Fiji player Jiuta Vateitei, who is set to depart Fiji soon after securing a professional contract to play AFL in Australia.

“Every Fijian wants to play rugby and rugby league, but only a handful gets selected,” Moses said.

“I know some people think that AFL is not a tough competition, but until they try it they’ll see it is very competitive and aggressive and suits us well.”

Vateitei urged other Fijians to give AFL a try because it might give them an opportunity they are looking for.

“It is all about the mindset,” Vateitei said.

“The key is to just take that first step, it will be hard but once they taste it, they won’t regret it.”