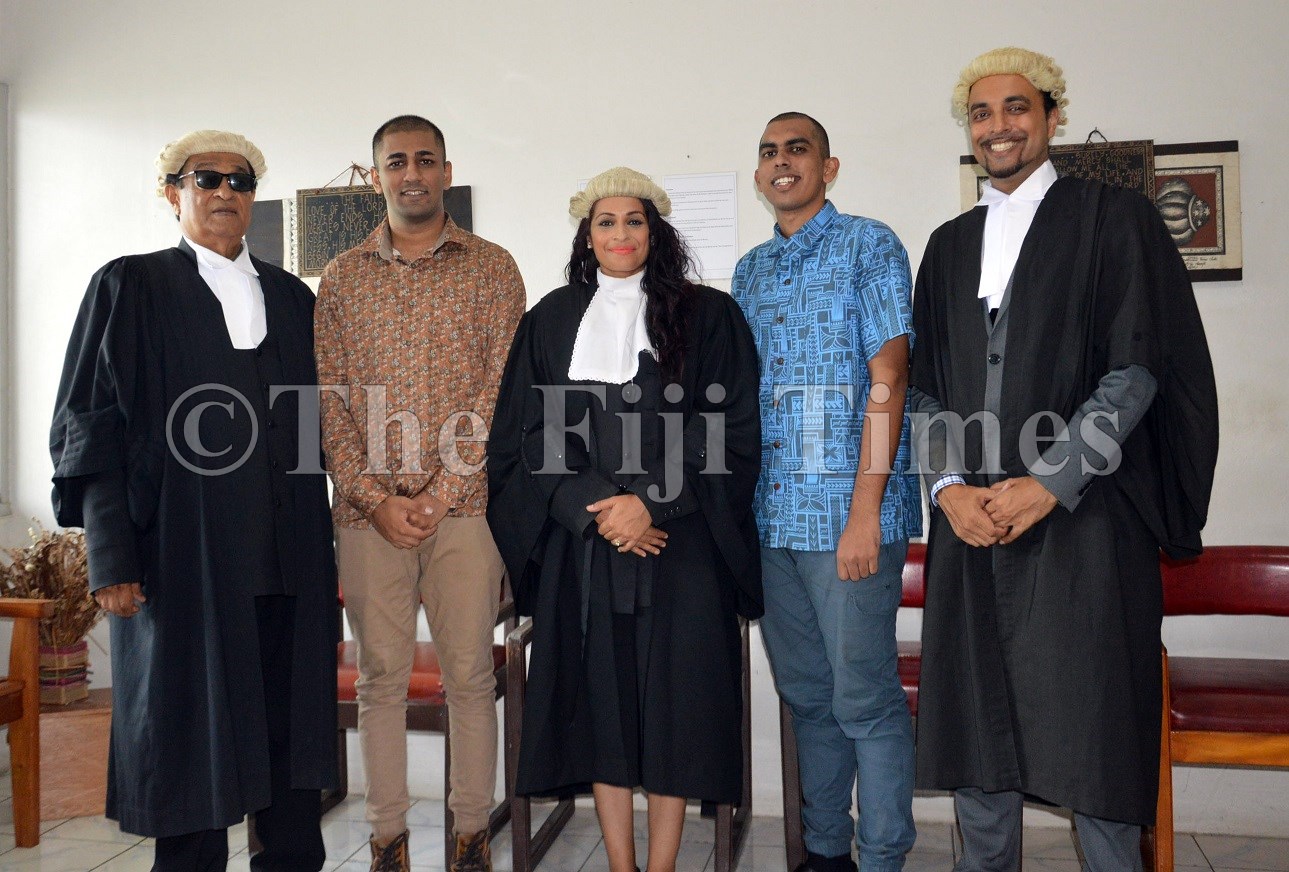 TWO of the four men facing charges for the alleged supply of $35 million worth of cocaine to Australia were discharged by the High Court in Lautoka today.

The state today filed a nolle proseui before Justice Chamath Morais that it did not intend to continue the proceedings against the duo.

They will now be used as state witnesses to testify against the other two accused who are facing charges for unlawful possession and supply of illicit drugs.

The two men were represented by Lautoka lawyer Iqbal Khan.