Duituturaga: Anybody and everybody is innocent until proven guilty 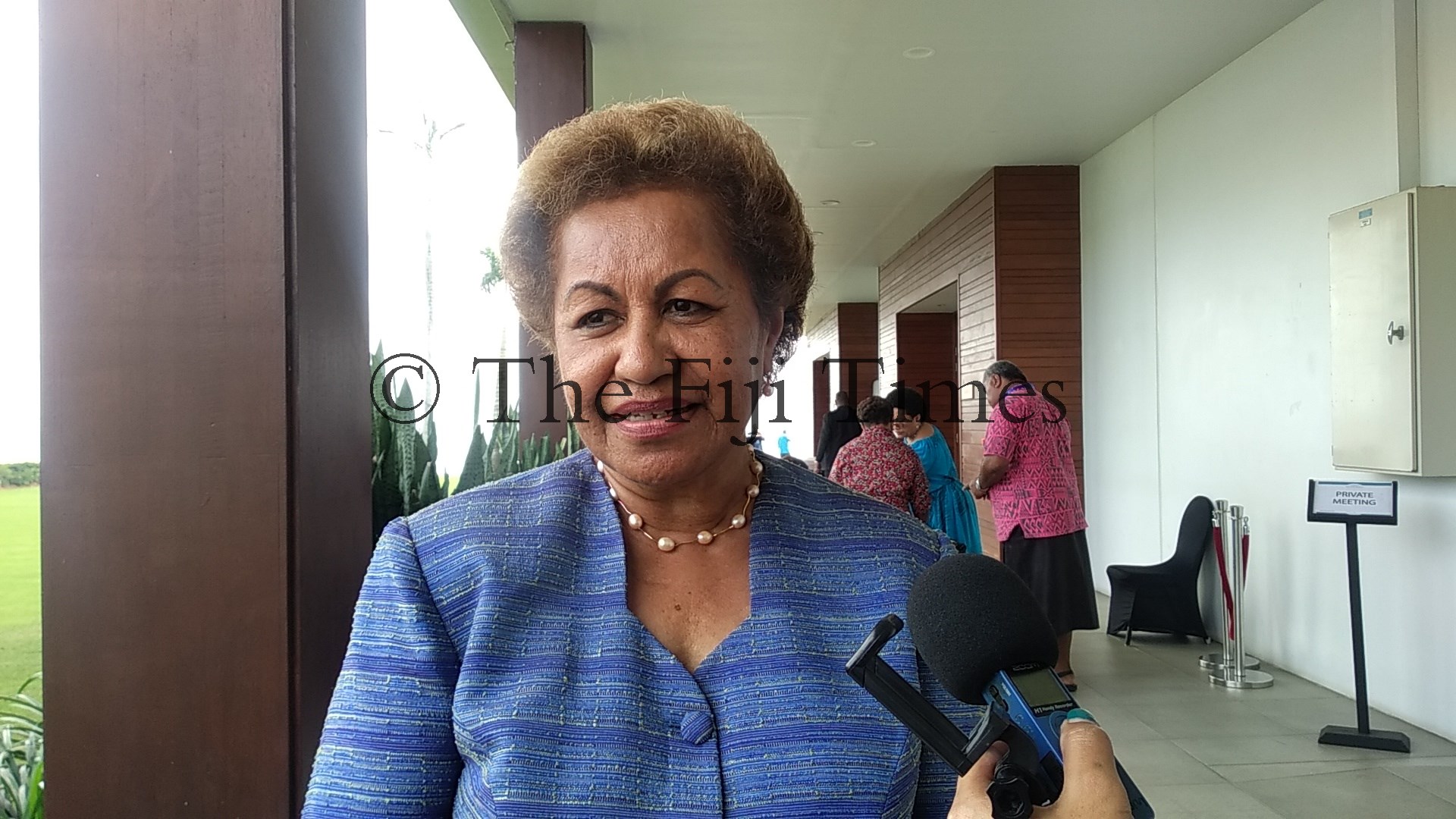 Social Democratic Liberal Party (SODELPA) general secretary Emele Duituturaga says it is unfortunate that the face and names of the eight SODELPA MPs implicated in a FICAC (Fiji Independent Commission Against Corruption) investigation was publicised by some media outlets.

“It is unfortunate and we regret that that has happened but you know anybody and everybody is innocent until proven guilty,” she said.

“We now have to manage the situation and we will be working very closely with our members to ensure that they will be able to work with us to comply with FICAC and I guess we will all now have to wait to hear from FICAC on where they are with their investigations.”

When questioned if the names were leaked from within SODELPA, Ms Duituturaga said information regarding the eight affected MPs was readily available outside their office.

“Absolutely not, but I am told that the information was already available outside before FICAC came to us so we ourselves will be looking into that.

“However, I don’t think it’s about who leaks because it’s not unusual that information about our party has found its way to the media.

“I think what is important is to uphold all of our members who may have had some reputational damage and we will be certainly working to support them.

The eight SODELPA MPs are alleged to have breached the Parliamentary Remuneration Act of 2014.

Meanwhile, the SODELPA office was raided by FICAC on Thursday to obtain information and documentation relating to party membership and registration relating to residential addresses of the parliamentarians.