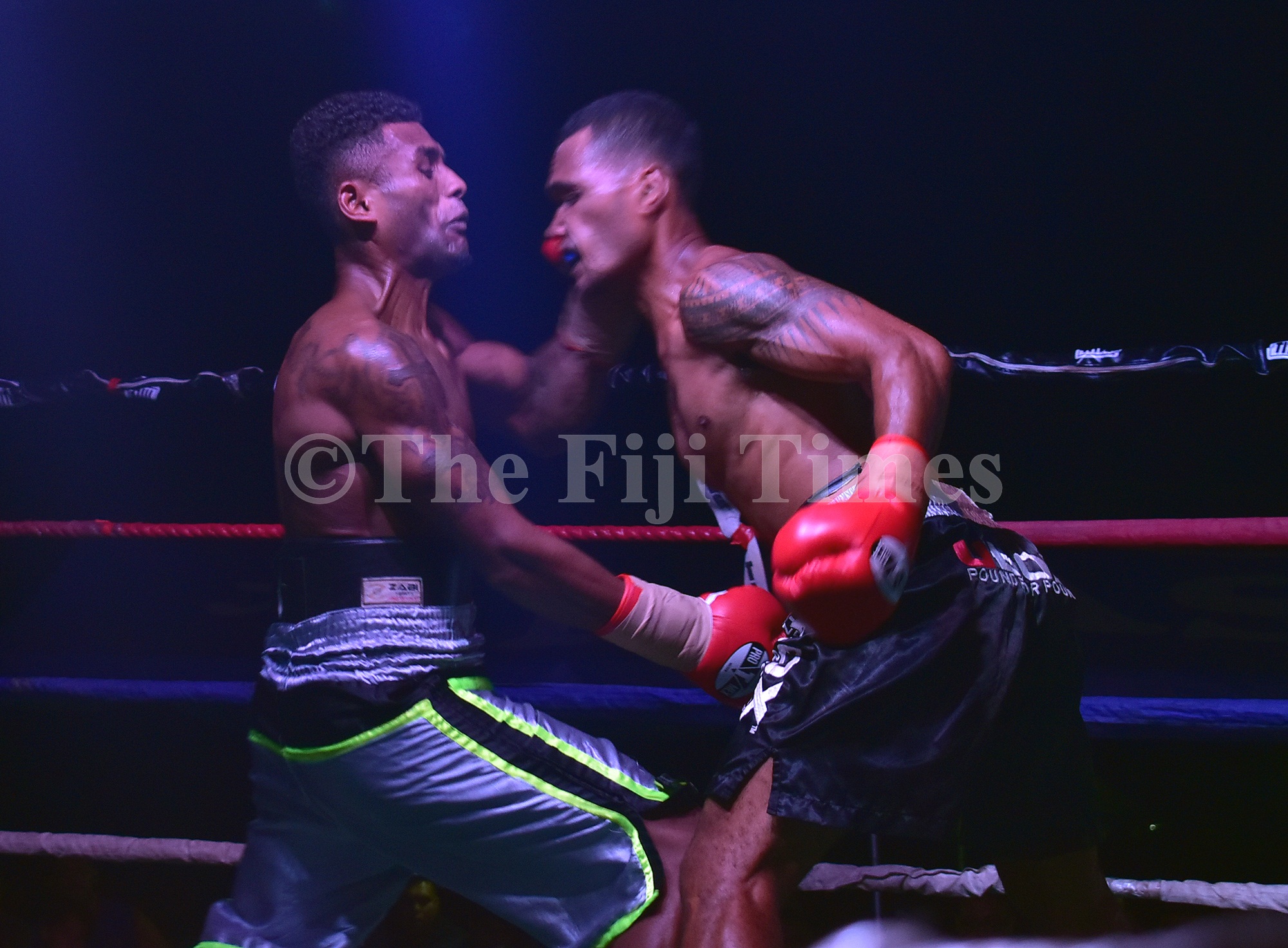 IN a historic announcement by Kiran Boxing Promotions drug testing will be conducted randomly on boxers signed to appear in the program.

Promoter and former boxer Ben Krishna also revealed that drug testing however will be mandatory for all boxers appearing for the title fights.

A composed Ronald Naidu sounded a warning to his opponent of entering the ring prepared because he (Ronald) will be fighting in his hometown and will not disappoint his fans.

‘Fighting for a world title which has been a childhood dream is the greatest achievement in my boxing career and I will give my 100 per cent to ensure I am victorious on the night’ The 29-year-old originally from Maigania, Nadi is a chef by profession and fights out of the Mulomulo Boxing Club.

He is confident of bringing glory to the jet set town stating that the world title fight is the biggest fight of his career and he has undergone a month’s gruelling training sessions under the watchful eyes of his trainer Babba ‘Chanchal’ Kumar in earnest preparation.

Silver medallist at the former South Pacific Games Jese Ravidi is overly confident of a quick end to the bout pleading for Ronald to turn up on fight day since he produced a sick sheet the last time the two were supposed to clash.

A total of nine bouts will feature at Kiran Boxing Promotions with four exhibition fights.

‘The ticket prices are very reasonable and affordable hence all boxing lovers should come in droves to witness three world title fights ever to be staged in the country’ added Krishna.

Ticket prices range from $40.00 for ringside whilst a flat price of $20.00 applies and are sold at Kiran Palace, Hotel Martintar and Lale’s Fried Chicken outlets at Nadi, Martintar and Lautoka.