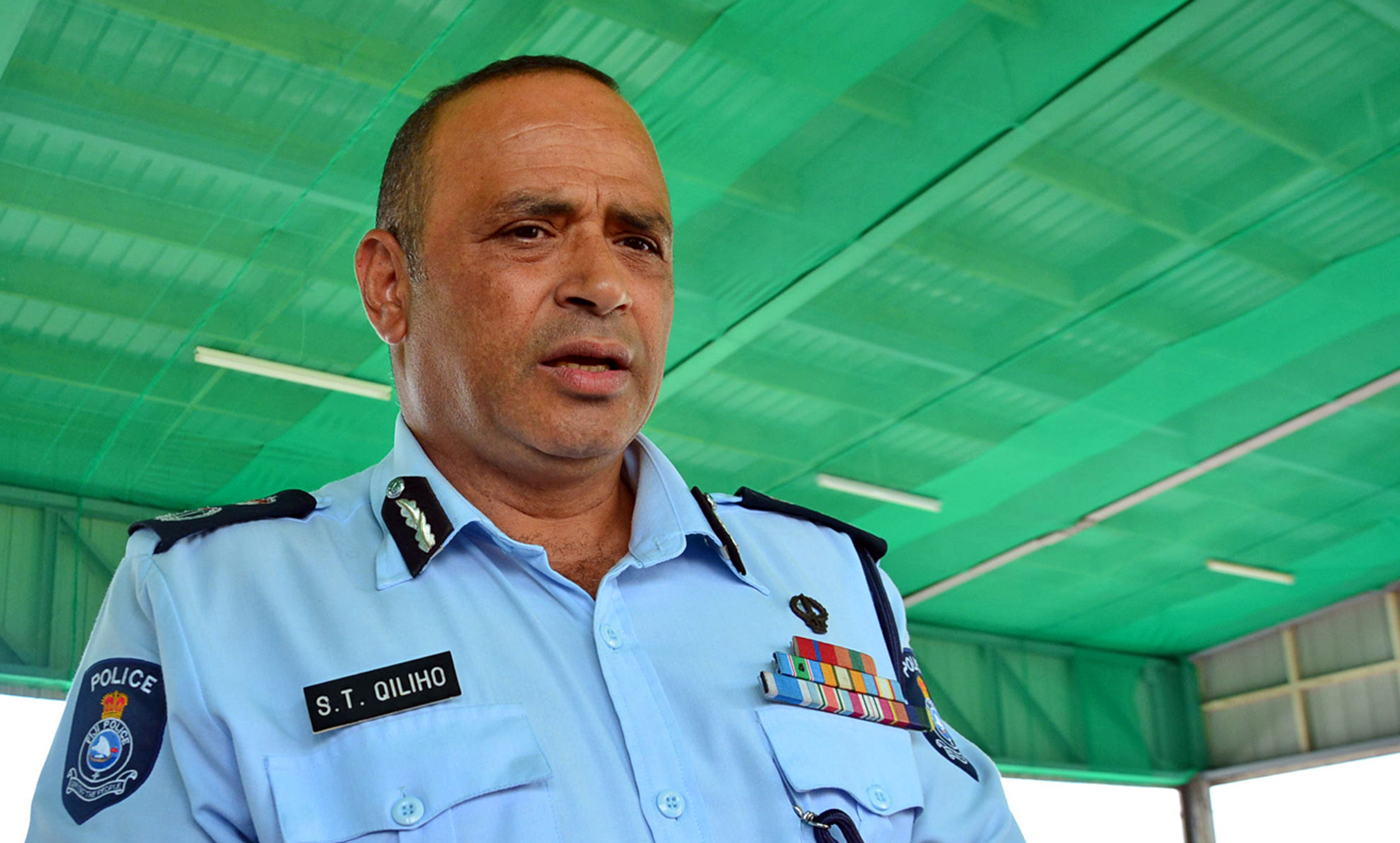 THE huge impacts of drugs on the health system and economy of a small country like Fiji is what worries Police Commissioner Brigadier-General Sitiveni Qiliho a lot, he has revealed.

COMPOL said the demand for and the over production of drugs in South America has led to the increase in the movement of drugs through the Pacific.

He said Australia and New Zealand have tightened its battle on their home front, and so has Fiji.

“We need to continue our training in narcotics because we can’t allow Fiji to fall to drugs and we are in a position to do something about it now; and while I fully understand that we won’t be able to fully eradicate it, we can however manage it and its impacts on our society and going to Yunnan Province is part of the battle,” Brig-Gen Qiliho said.