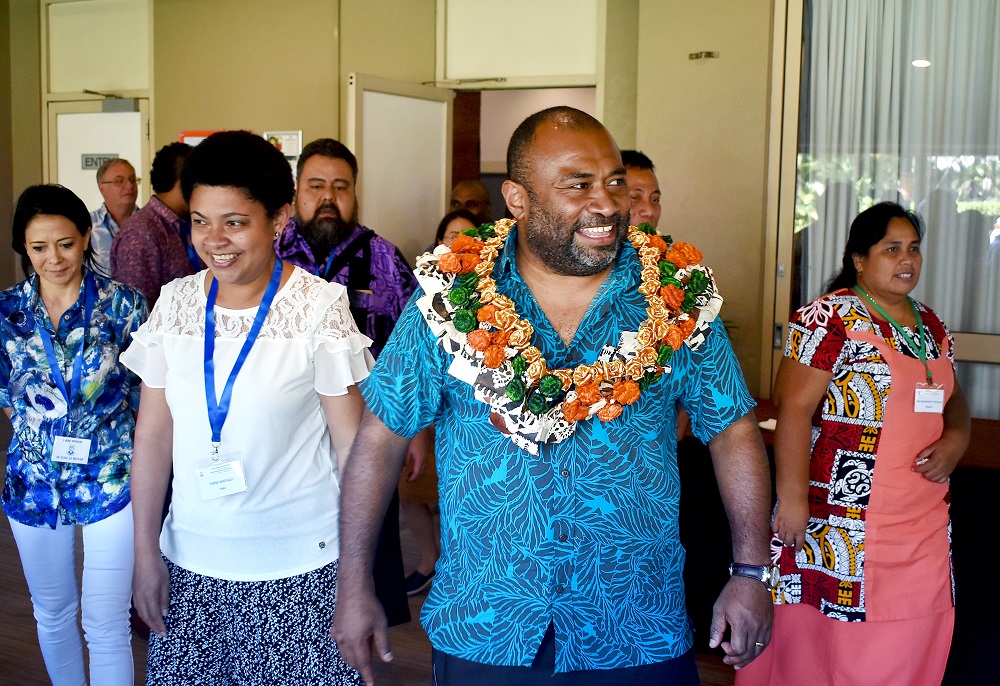 DOCTORS in Fiji do not know how to attend to and diagnose drug addicts when they are presented to them, says the officer in charge at the Police Criminal Investigations Department’s (CID) Drug Unit, Assistant Superintendent of Police (ASP) Anare Masitabua.

Speaking during a drug awareness session with staff members of Kasabias hardware store in Suva this week, ASP Masitabua said the best deterrent for methamphetamine was to have a drug-free workplace.

“I have been telling everybody I meet not to go near this drug,” he said.

In response, Minister for Health and Medical Services Dr Ifereimi Waqainabete said the management of people who have ingested drugs was not simple and was complex.

“I worked in New Zealand and still it is complex,” he said.

“When a person comes to us and has signs and symptoms, normally we interview them about what is the disease and how they got it, but unfortunately for people who have taken banned substances, our work is even harder.

“They will not tell us that they have taken banned substances and it takes a lot of testing because we would have to provide proper diagnosis.”

Dr Waqainabete said doctors and nurses would need to do a lot of investigative work for them to come up with proper diagnosis for drug addicts.