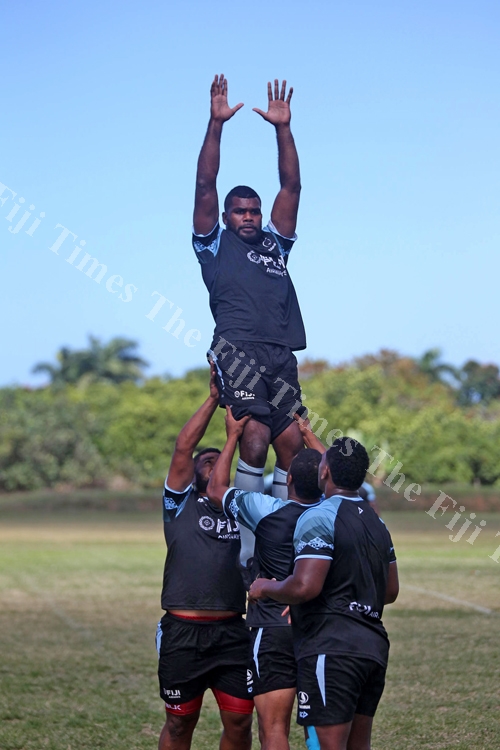 THE Fiji Airways Drua side completed its training session in Nadi this afternoon ready for the its second  National Rugby Championship game on Saturday against the Brisbane City.

Head coach Senirusi Seruvakula said the side was eager to lift its performance against Melbourne Rising knowing the opposition had studied their game pattern.

Seruvakula said the side would be up against super rugby players, therefore the competition would be tough.

The side focused on its setpieces as the visitors would target this area on Saturday.

The game will be held at Lautoka’s Churchill Park, 3pm.