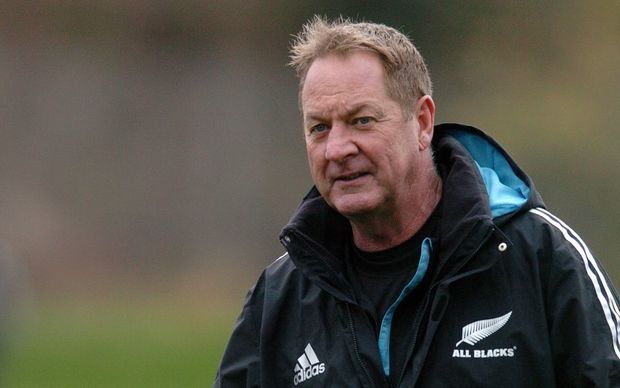 As the Swire Shipping Fijian Drua squad looks forward to its first Super Rugby historic match against the Blues next year, they need a total of $15 million dollars to keep them running.

“Our business has turnover expenses of $15 million dollars,” Thorburn said.

“We have three more sponsors signed up that we have yet to announce and several conversation with others.

“It is being sourced for multiple parties but sponsorship is important. There are sales for sign-up obviously playing jersey, shorts and several category partnerships.

“We have spent a lot of time on the match draw and deliberating and negotiating the venues that which will play our seven home games next year.

“That is still a working progress that we tend to finalise early in mid-December. We will play our seven home matches at seven different venues.

“One will be played in Melbourne where we will face the Melbourne Force as part of the Super Round on February 26.

“Another four will be played in New South Wales Queensland and thanks to the extraordinary vaccination achievement here in Fiji, we have two matches to bring to Fiji.

“I can’t say much about that at the moment, but we are heavily independent on reaching satisfactory with various stakeholders.”

He said while establishing themselves at New South Wales, there was substantial additional costs that could incur by bringing games to Fiji, travelling, accommodations, equipment.

He said they were confident that they would bring at least one game.

“We are very optimistic to bring the second game.”

He said earlier in terms of the facilities, one of them needed some infrastructure improvements.

“For example, the dressing rooms are too small. That is really easy, so we also want to look at the location and capacity of extra seating we can put in. For example, and then there’s a range of commercial terms which we need to reach agreement.

“I guess historically, I think the commercial terms related really just to matches within and now we’re competing in a Super Rugby ecosystem, which means that Australia, New Zealand and Fiji need to be out a set of arrangements that are similar and not worse than Australia, or New Zealand venues.

“We have organised two warm-up matches. One is being planned for January 28, which will play either Southern Queensland in New South Wales and the other is February the 10th which we will play in Victoria.”