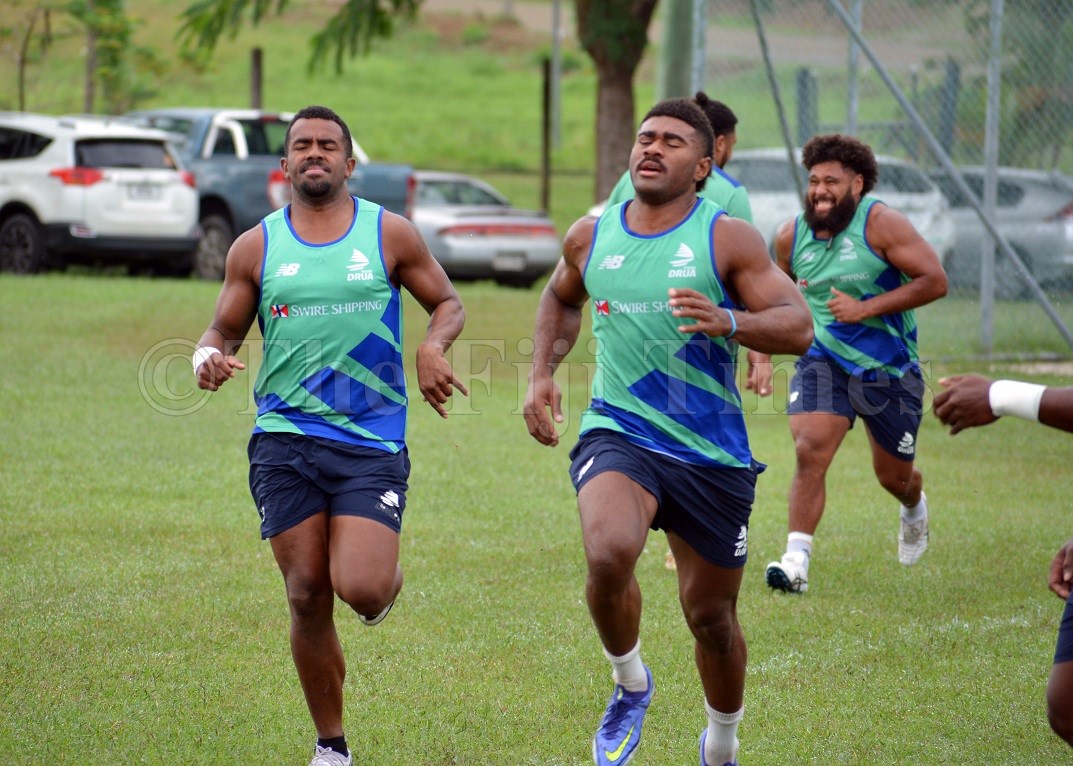 Byrne has opted for Haereiti Hetet at loosehead prop, Zuriel Togiatama at hooker and Kaliopasi Uluilakeba at tighthead prop as the front row trio, while Isoa Nasilasila partners lanky Viliame Rarasea at the locks position; Joseva Tamani and Rusiate Nasove play the roles of scavengers while Nadroga’s strongman and captain Nemani Nagusa will be at the base of the scrum.

In the backline, Frank Lomani partners the impressive Teti Tela in the halves combination while the powerful centre partnership of Kalaveti Ravouvou and Apisalome Vota has been retained.

The exciting Vinaya Habosi is on the left wing partnering Ilaisa Droasese, with the hot stepping Dratabu and Olympic gold medallist in 7s rugby Kitione Taliga named to cover the last line of defence.

The former New Zealand All Blacks and Wallabies skills coach has named a formidable bench with five forwards and three backline players.

The replacement halfback is Peni Matawalu alongside Caleb Muntz and an enterprising Onisi Ratave is pencilled in to cover the outside backs. Byrne said he was excited with the opportunity for the Drua to play their last match in front of their thousands of adoring fans.

“It’s a great opportunity to play our last game at home,” he said.

“The home fans have been watching us play during the entire Super Rugby Pacific season away from home; we had the chance to play in Suva recently and now we have another chance of a home game on Western soil in Lautoka, which allows our fans from this part of the country to watch their favourite team live in action.

“We also expect fans from the Central Division to be present at the ground, which is very exciting for us.”

He added that it was a great opportunity to clash with another powerhouse Kiwi franchise.

“We’re looking forward to showing our home fans what it means for the players to represent the Drua.

“We’ll leave our best for the last and intend to spoil the Chiefs party.”

The match would kick off at 3pm.