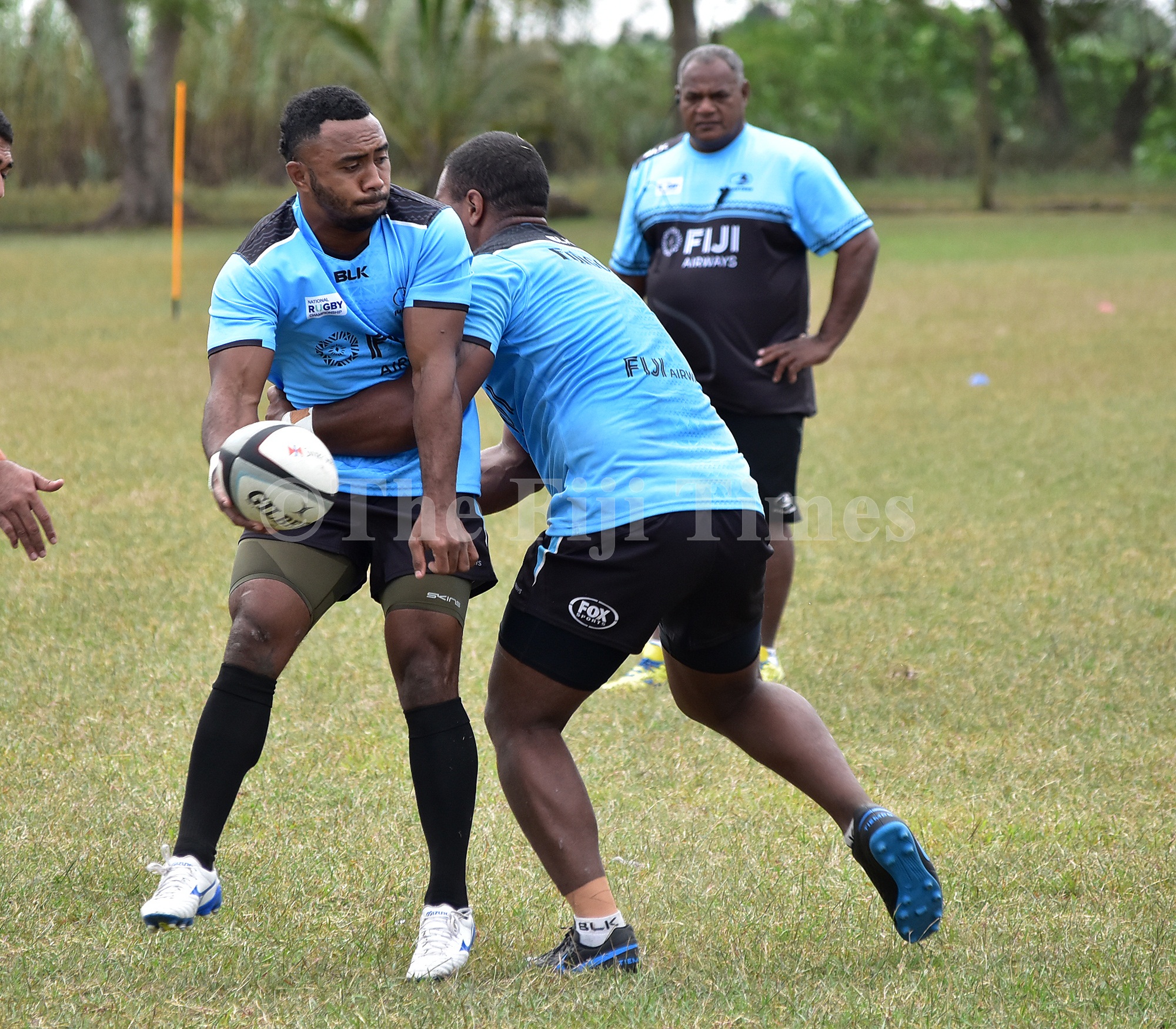 FIJI Airways Fijian Drua coach Senirusi Seruvakula has made six changes to its run on side for the match against Western Force in round two of the National Rugby Championship at ANZ Stadium in Suva tomorrow.

“It’s early stages of NRC and I would like to test all the players in the squad so that they all have taste of the competition,” Seruvakula sid in a statement.

He has included Yasawa rugby hooker Maikeli Sivo in the front row with experienced props Joeli Veitayaki and Mosese Ducivaki.

In the Backs, Nadroga speedster Nacanieli Narekuva will make his debut for the Fijian Drua.

Narekuva will be on left wing while Levani Kuruimudu has been named on the right side.

Poasa Waqanibau gets his chance to partner with Cyril Reece in the midfield and Osea Waqa starts for the first time at full-back.

Seruvakula said the team has trained well and the players have started to understand the system now.

He added “Its been a month together for the Fijian Drua and there is no excuses for the match tomorrow.

“We have to go out on Saturday and play according to our game pattern, have discipline and avoid giving penalties.

Seruvakula has requested fans to come out in numbers to support them on Saturday.

“Its our first home game and we are asking fans to come out in numbers and support these home grown talented players” he commented.