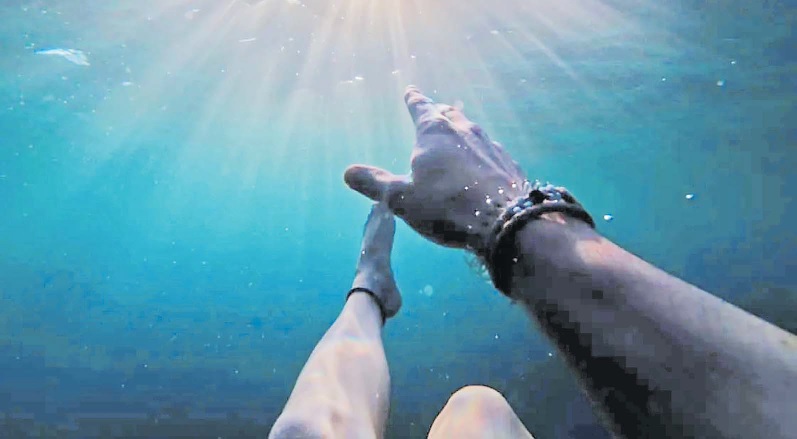 Hard to believe, but even good swimmers drown. Picture: https://swimmerpro.com

The Global report on drowning states it is among the ten leading causes of death of children and young people in every region of the world with over half the casualties under the age of 25 years.

Children under five years are disproportionately at a greater risk with males twice as likely to drown than females.

Furthermore, the report highlights that worldwide, 372,000 people drown each year and every hour of every day, 40 people lose their lives to drowning.

Fiji Islands is surrounded by sea and each year at an average 40 people die through drowning.

In a paper by Katheryn Murray, drowning is one of the five leading causes of death for Fijians aged one to 29 years in Fiji.

Studies have proven that male youths and school children mostly drown during months of heavy rain and in school holidays but drowning has also taken place in tubs and pools.

It is fun but deadly. School holidays leave many children unsupervised but drowning has also taken place during family or group picnic trips.

These are the leading risk factors of drowning in Fiji.

Some drowning cases are a combination of these risk factors.

Children and even adults sometimes take it for granted that they can maneuver through deep waters which turn out to be tricky and not as easy as it seems.

In most swimming places such as rivers and pools, children try to show off their swimming and diving abilities which is unnecessary.

Nobody really cares how high a person can jump or dive from.

Swimming is not about showing off that you know swimming; it is a form of exercise and relaxation.

The iTaukei children learn swimming at a much earlier age compare with those of other ethnic background and in many customary settings, it is a requirement that they must learn swimming.

Today, only a few hands of children will rise if asked if they know how to swim.

A quick survey among tertiary students found 40 percent know how to swim.

Four out of 10 students who know how to swim, is not a convincing figure given the fact that we cross rivers, creeks linked by bridges almost daily.

More so, we are not a landlocked country but rather oceanic in nature.

It therefore becomes more vital to learn how to swim at an early age.

Preventing drowning The Global report on drowning suggests some community based actions that can prevent drowning.

Furthermore, some effective policies and legislations

The drowning cases in Fiji are alarming. Nine victims drowned in September 2020.

It has been a neglected public health issue globally.

All effort must be made to develop drowning prevention strategies that will help reduce drowning risks.
Getting more people trained in water safety and rescue operations and a structured water safety education in schools followed by voluntary swimming lessons are the first few steps to start off with.