Drones plant trees from the sky after U.S. wildfires 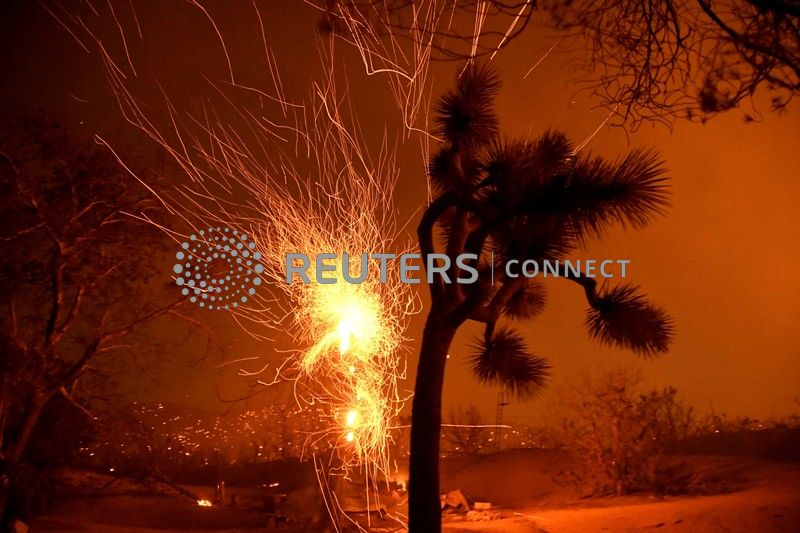 (Reuters) – After record wildfires ravaged the U.S. West Coast, replanting trees amid the apocalyptic, ash-covered landscape is a daunting task.

“We’re losing forest faster to wildfire than nature is regenerating it. And our systems today with nurseries and manual labor out there doing superhero’s work, it’s insufficient to keep up and keep the forests we have,” said DroneSeed CEO Grant Canary.

The company has been using its drones to distribute tree seeds, fertilizers and pest deterrent onto about 1,000 acres (405 hectares) of fire-damaged land to help speed up reforestation.

Wildfires in California have burned more than 4 million acres in 2020, over twice the previous record for any year and an area larger than Connecticut.

In addition to helping with reforestation, DroneSeed says its mission also includes mitigating the effects of climate change via carbon capture. Trees capture and store carbon.

“There are many other tools where we are by no means the only silver bullet solution, but we are the ones that are scalable today to buy us more time,” Canary said.