Drones aid in the confiscation of drugs 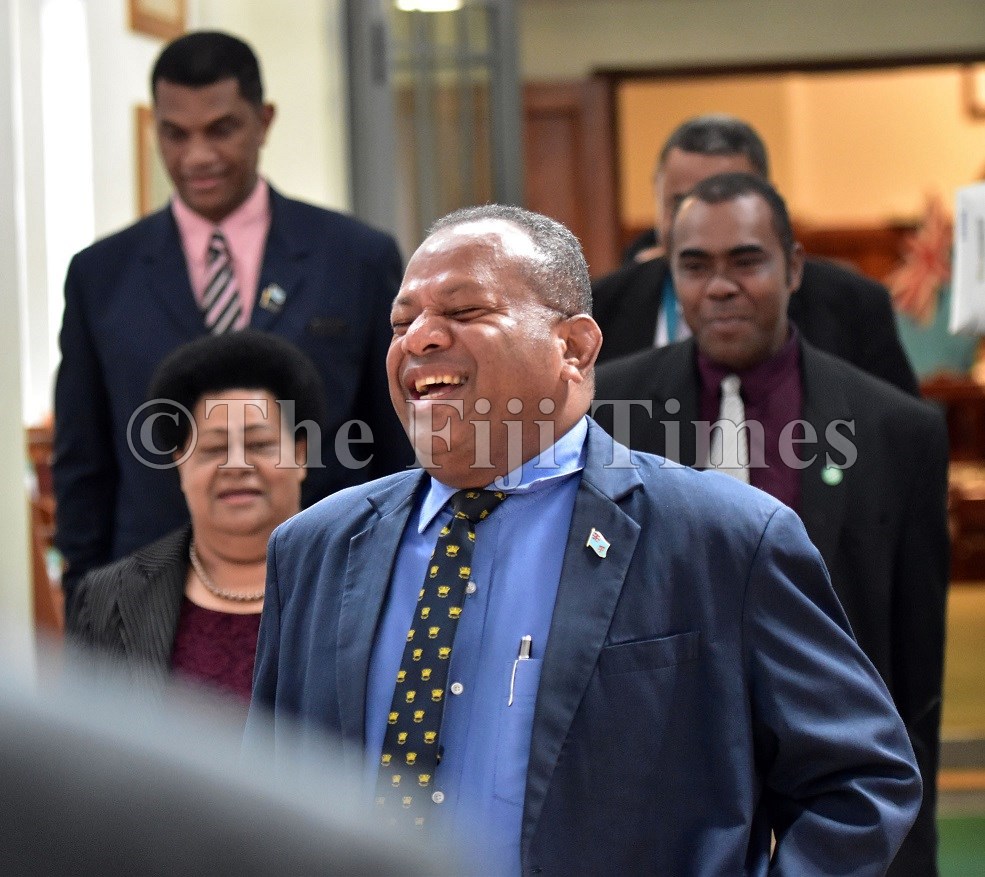 Minister for Defence Inia Seruiratu has a light moment with other parliamentarians at Parliament yesterday. Picture: RAMA

The Fiji Police Force has been able to confiscate $89 million worth of marijuana from Kadavu with the use of drones.

This was revealed by the Minister for Defence, Inia Seruiratu, in Parliament this week.

He said national security was vital for economic security and development.

While deliberating on the 2020-2021 National Budget, Mr Seruiratu said the allocation given to the Fiji Police Force was justified.

He said the need for new police stations would not only see money circulating in the construction industry but would also create employment and most importantly, create the environment for police officers to excel in the work they do.

“We talk about police brutality. Look at the environment that they are working in. Fiji has grown over the years.”