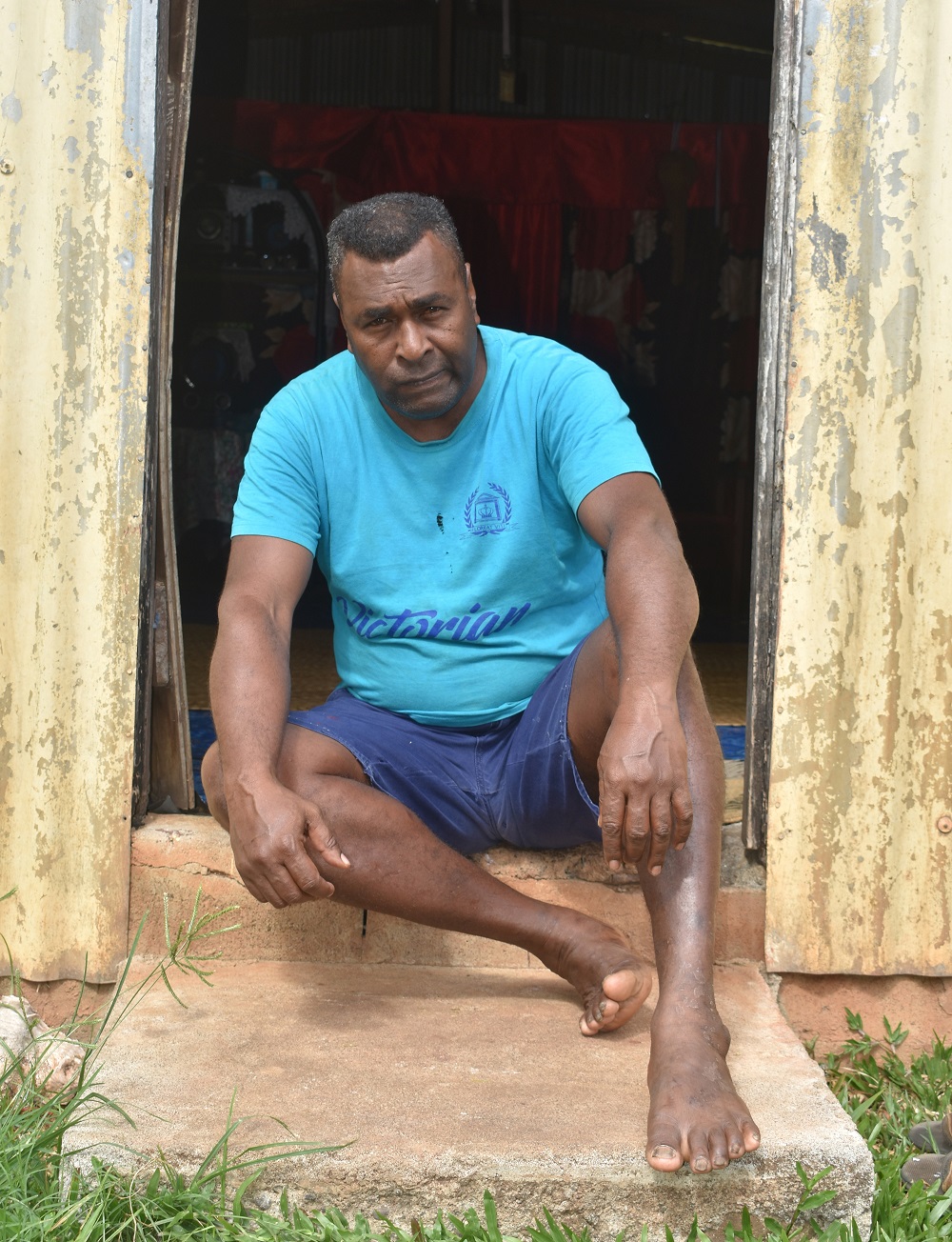 Mitieli Vakamulowaca ponders his future as he remains without a job. Picture: ANISH CHAND

“IF anybody has a driving job, please hire me.”

That’s the plea from Mitieli Vakamulowaca, 46, of Rakiraki Village now that he is home after losing his job with the Fiji Sugar Corporation.

The FSC offered redundancy packages to 104 Penang mill employees last month after keeping them on the payroll for three years since the closure of the mill in Rakiraki following the devastation by Severe Tropical Cyclone Winston.

Mr Vakamulowaca was among them.

He was earning $150 a week and received $4000 as final pay for his five years of service with FSC.

Originally from Tonia, Tailevu, Mr Vakamulowaca was employed as a driver and general labourer.

“I have a group 9 licence and want to drive a taxi or a minibus,” he said.

“When I was told there is no more job for me, I was saddened because I was losing my weekly income.”

FSC chief executive officer Graham Clark said in a press statement issued in May that “after almost three years of absorbing our Penang mill employees into our Rarawai and Lautoka mill operations, we have now given them the opportunity to either become permanent workers in the remaining two Viti Levu mills or take the redundancy package”.

Most of the workers had opted for the redundancy package.