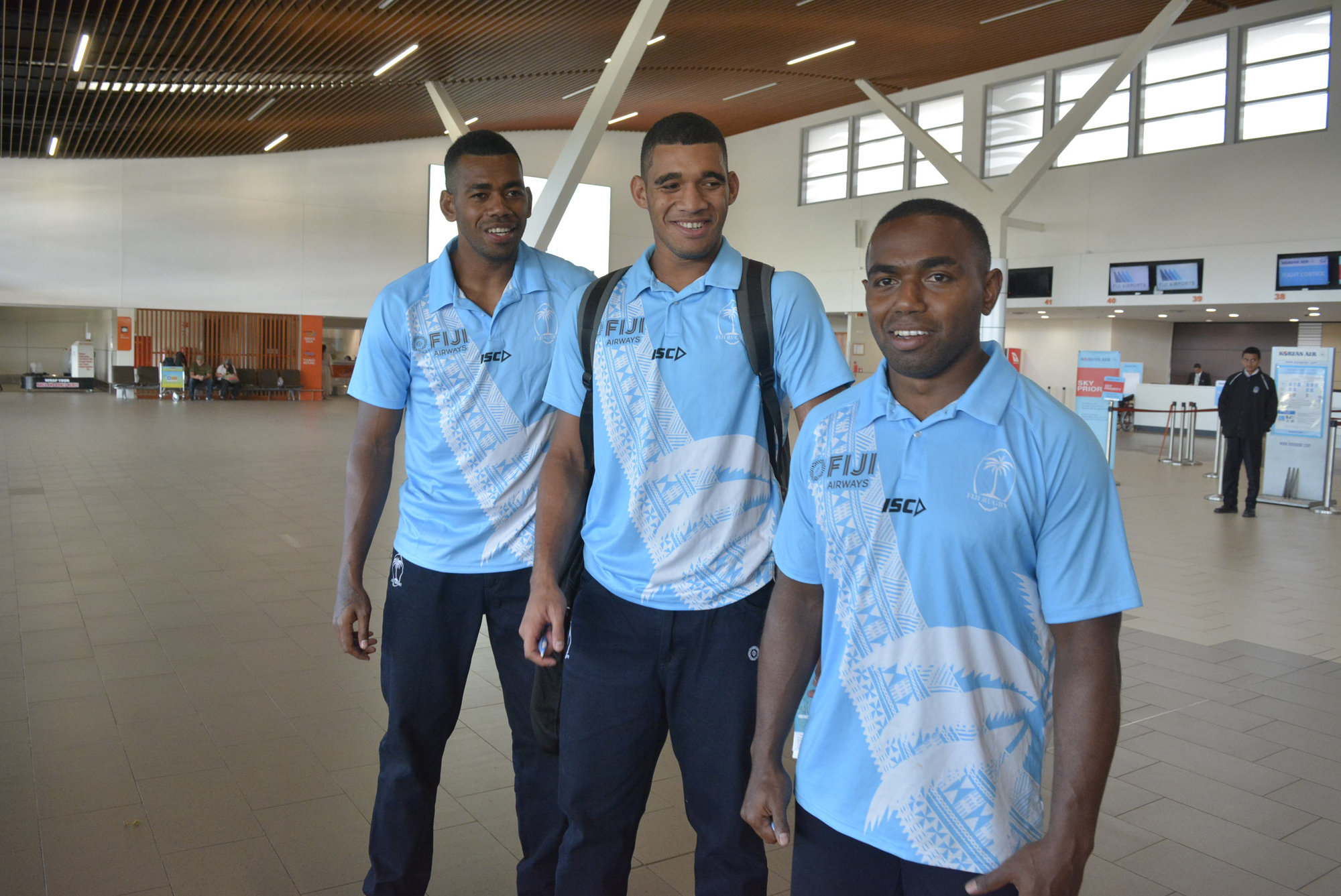 Dranisinukula said Nacuqu would be the X-factor in the team in its quest to win the London 7s and keep its hopes alive of winning the series.

Dranisinukula said it was very important to make a good start in London next week.