Dragons on fire in snooker 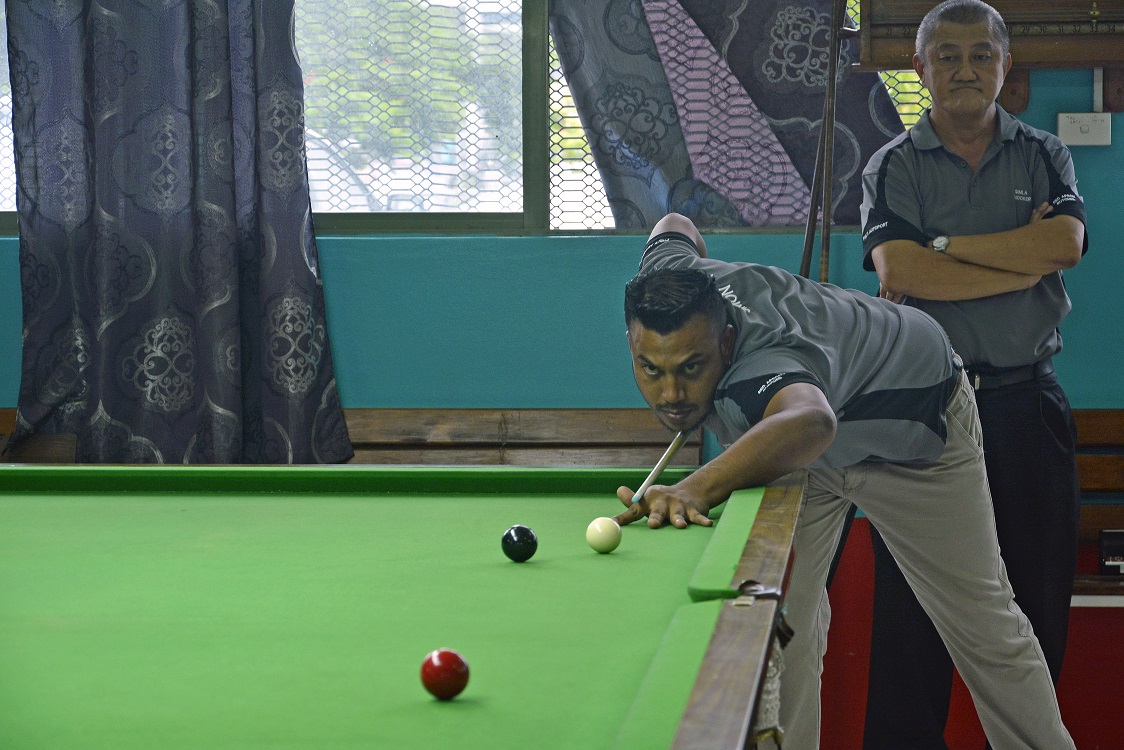 Simla Dragons player Simon Reddy lines up his shot during the round one of Phil’s Autoport/Universal Tunes North West Billiards League in Lautoka. Picture: FILE/REINAL CHAND

In round two, the Dragons defeated the Bomco-sponsored Ba Central team 6-1. The Dragons had the services of Raymond Reddy, Vinesh Prasad, Epeli Bua and Vikrant Sharma.

In an upset Olosara Club downed Nadi Club 4-3. NWBSA 2019 league competition co-ordinator Simon Reddy said the third round would be played next weekend.

He said many of the players participated at the Fiji Games in Suva last weekend.

“The Dragons lead Lautoka Shooters and Nadi Sports with a better frames differential,” he said.