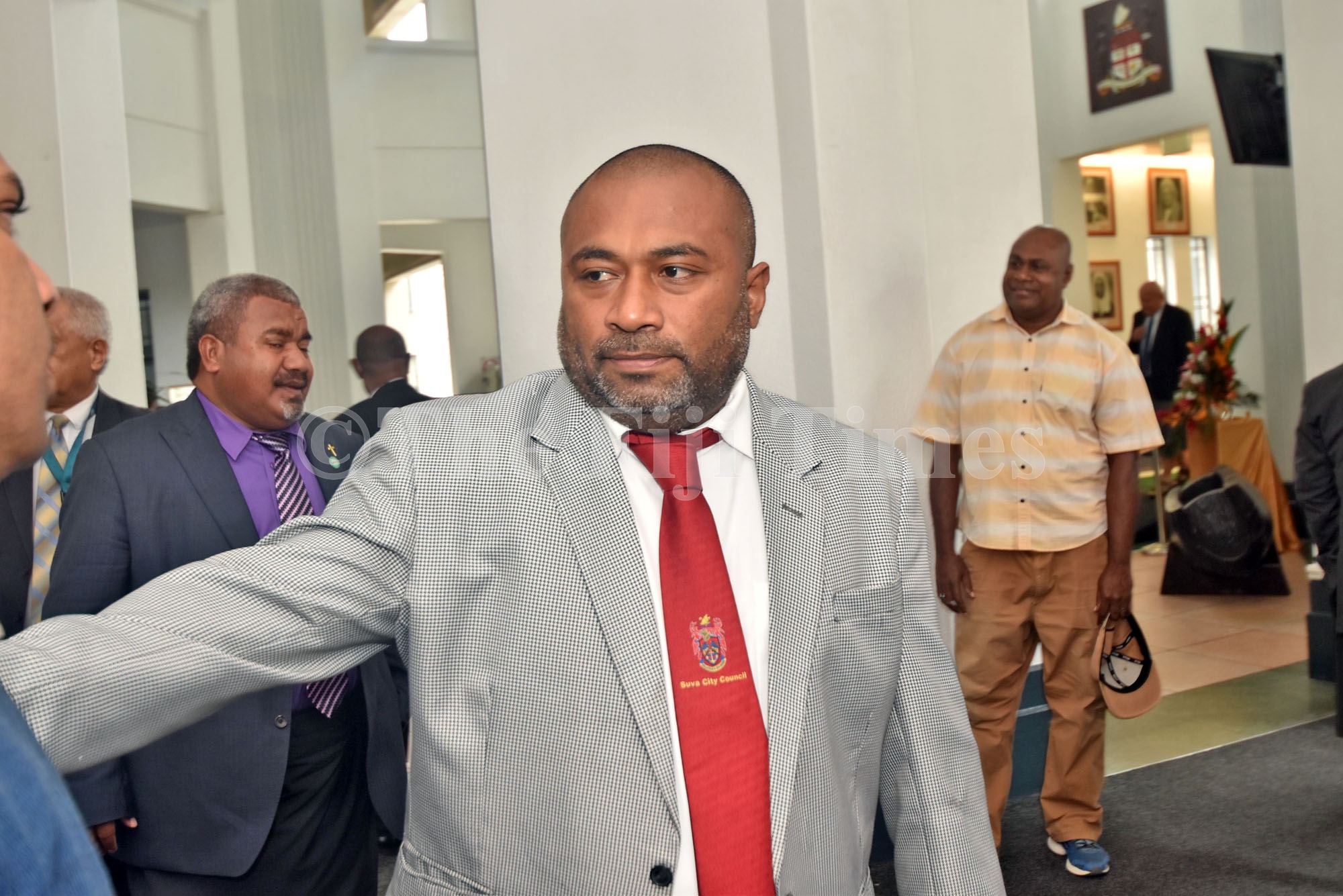 FIJI’S Minister for Health and Medical Services Dr Ifereimi Waqainabete says measles has not made a resurgence in Fiji.

Dr Waqainabete said the ministry recorded a case four weeks ago but the person was a visitor to Fiji and appropriate examination quarantine was done until the person left the country.

Dr Waqainabete said such exercise had ensured that people were protected from such contagious disease.

On Friday, the Government said they had warned passengers who were on the 4.05pm Auckland-Nadi and the 9.40pm Nadi-Los Angeles flights on July 23 to be on alert for symptoms of measles.

An advisory sent by the Government warned members of the pubic within the Nadi airport’s international transit or departure lounges between 4.05pm and 11.40pm on that day to contact their nearest hospitals if they developed symptoms of measles.

This warning followed an incident where a New Zealand citizen was tested positive for measles in the US.

The Ministry of Health statement revealed that the NZ national was known to have travelled on those flights during the infective period.

Symptoms of measles include: fever, runny nose, cough, sore and red eyes, a rash that may start after a few days after these symptoms spreading all over the body.

The ministry had also advised about the measles outbreak in Auckland and Wellington, New Zealand.

All international travellers have been urged to ensure they are up to date with their measles vaccinations.