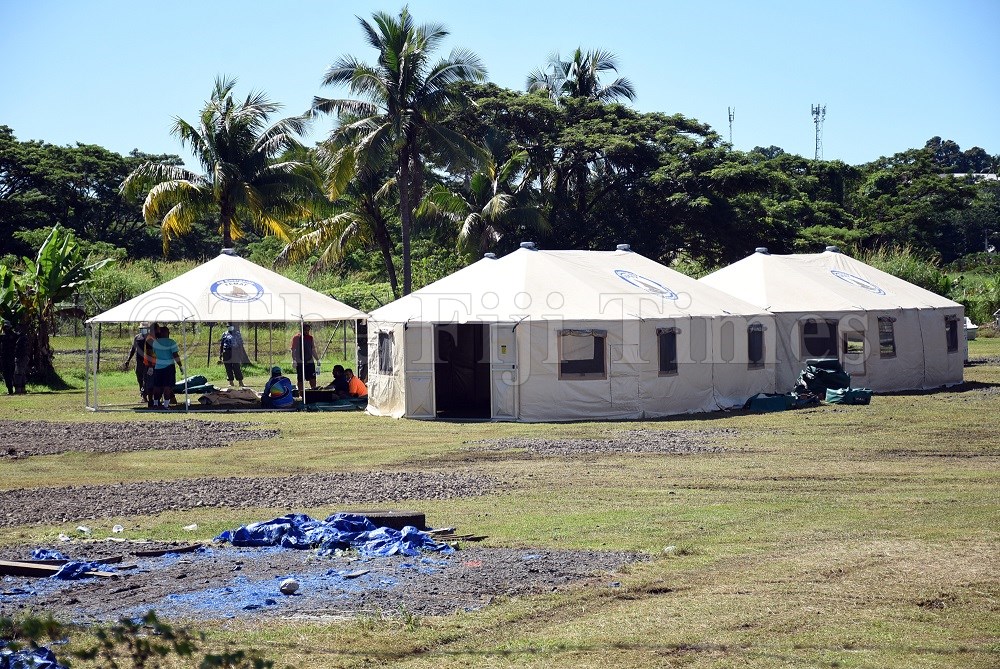 Nurses who were on duty at the Lautoka Hospital when two doctors tested positive for COVID-19 were not immediately informed of what had happened.

This, according to Fiji Nursing Association president Dr Alisi Vudiniabola.

“We had similar issues last year when the virus outbreak happened and we had hoped that this time around things would be done differently,” she claimed.

“Sadly, nurses were not informed and they continued to work inside the ward until some of them asked after the doctors. “It was only then that they were told the doctors had tested positive for COVID-19.

“That is totally unacceptable.”

“All we want is for Government, the minister and the permanent secretary to please look after our nurses.

“They are important, they have families – husbands, partners, children and extended family members who rely on them.

“Without the nurses, you would not be able to do the work that you do.”