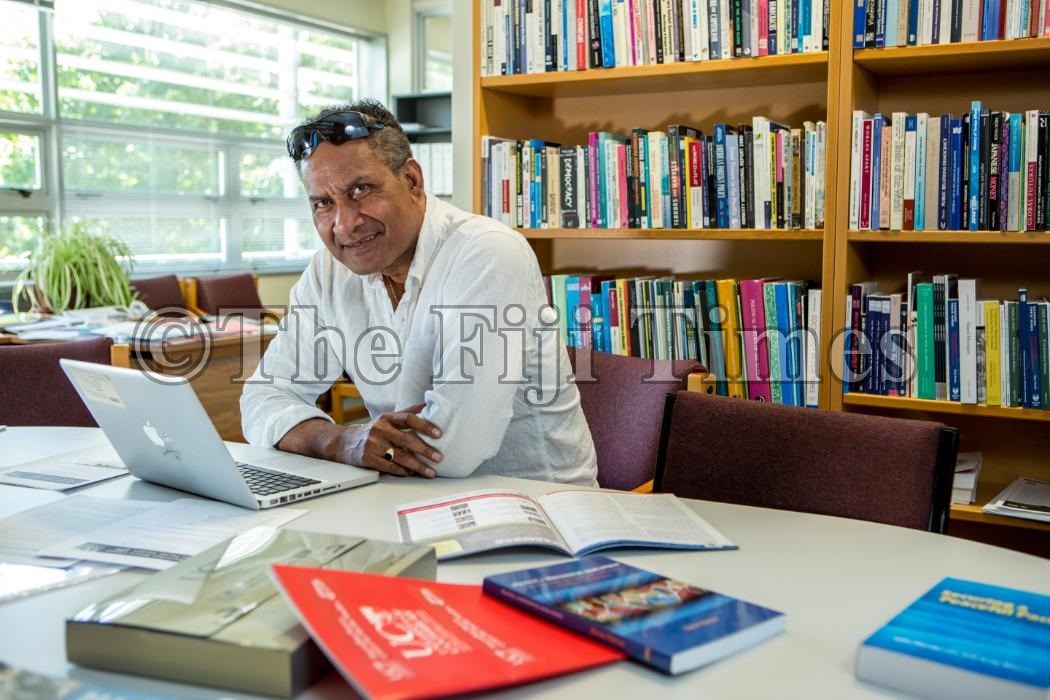 FIJI is facing a dilemma at the moment regarding the University of South Pacific (USP) saga and the recent election of the new secretary-general of the Pacific Islands Forum.

These were the sentiments shared by Fijian academic and director Macmillan Brown Centre for Pacific Studies, Dr Steven Ratuva, while responding to a question raised by National Federation Party MP Pio Tikoduadua, during submissions to the 2005 Agreement Establishing the Pacific Island Forum to the Standing Committee on foreign affairs and defence on Tuesday.

Mr Tikoduadua had asked Dr Ratuva how Pacific island nations viewed Fiji in light of the USP saga, the withdrawing of grants, and that Fiji had put up an alternate candidate for secretary-general.

Dr Ratuva said this was a very difficult question. “In one hand, Fiji has been seen as a regional leader since the days of the late Ratu Sir Kamisese Mara, and given what has happened recently, that sentiment about Fiji would have eroded to some extent,” Dr Ratuva said.

“This is why some of the countries are calling for the relocation for the vice-chancellor, for instance, and even some are saying that the forum should be decentralised a little bit more, with various parts of the forum relocated to some countries to provide a more sense of balance, equity and diversity in the region.

“This is one of the dilemmas Fiji has to come to terms with if it wants to reclaim that position as a regional leader because this had been contested over the years, that notion of who was the regional leader apart from Australia and New Zealand.”