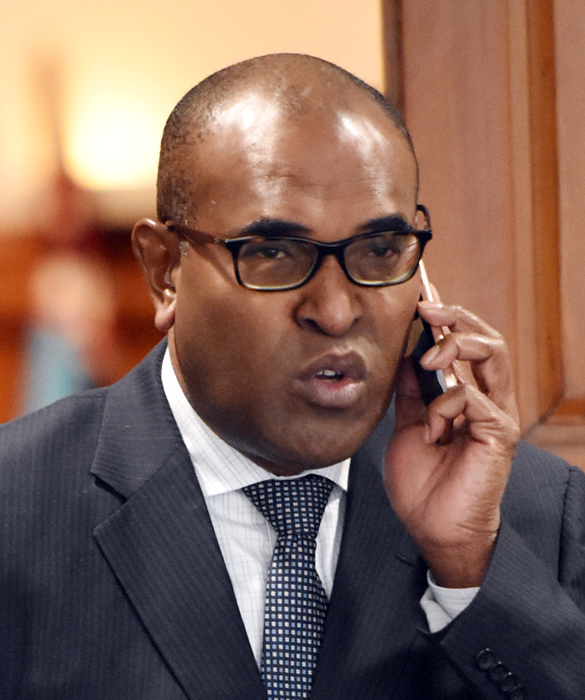 Fijian Health Minister Dr Ifereimi Waqainabete should do the honourable thing and “immediately apologise and retract his comments in the interest of the welfare of the thousands of diabetics in Fiji”, Opposition spokesman for health Dr Antonio Lalabalavu said.

He said comments by Dr Waqainabete urging diabetics with heart problems to stop taking metformin because “it can actually cause significant and massive heart attack and the person can die” was misleading.

Dr Lalabalavu said the statement “potentially can harm the progress of our non-communicable disease (NCD) program and worsen the cardiac, renal and other complications of diabetes which Fiji was already overburdened with”.

“A misleading statement like this coming from our Minister of Health is quite disappointing because his role is to protect our people,” Dr Lalabalavu said.

“Such contradictory comments in other countries would lead to calls for his resignation.

“However, contrary to the minister’s statement, the evidence is that metformin is the first mainline medication for diabetics and has protective effects on the heart, in addition to controlling sugar.”

Dr Lalabalavu said the latest medical guideline from KDIGO 2020 diabetic CkD guideline (page S61) clearly stated that “in addition, treatment with metformin may be associated with protective effects against cardiovascular events, beyond its efficacy in controlling hyperglycaemia in the general population”.