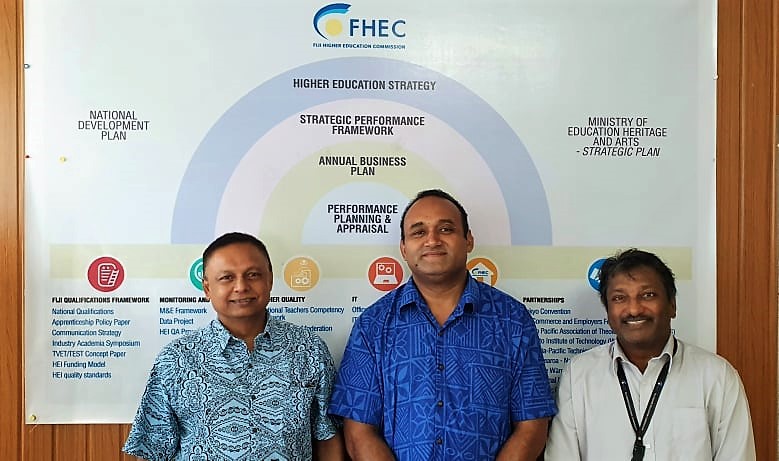 The Fiji Higher Education Commission (FHEC) has announced the appointment of Dr Rohit Kishore as its new director.

According to the FHEC, Dr Kishore was appointed following two rounds of an extensive recruitment process by the Commission with the final approval by Education Minister Premila Kumar – required under the Higher Education Commission Act.

The new director said he was privileged to be appointed into the position.

“Even though I am joining the organisation during this challenging time noting how COVID-19 has altered every aspect of life, I would like to build on the foundation that my predecessors have established and take the FHEC to greater heights in enabling the higher education institutions to achieve their essential role in national development and sustainability,” Dr Kishore said.

At the time of his appointment, Dr Kishore was the Acting Associate Pro-Vice Chancellor TVET at the Fiji National University.