Dr Hawea taken in by police from his Lautoka home 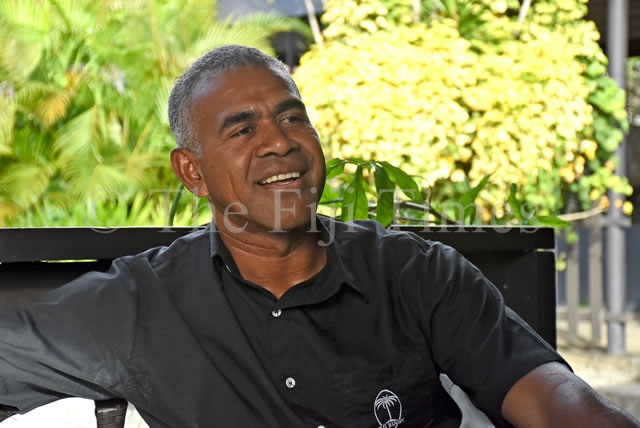 Outspoken former surgeon with the Ministry of Health, Doctor Jone Hawea, was taken in by police from his Lautoka home at 10pm last night.

His lawyer Aman, Ravindra-Singh, said he was concerned about the manner in which the arrest was conducted.

He said he could not access his client as the arrest were carried out during curfew hours.

Mr Ravindra-Singh said he was informed by his client at 3am this morning that police had taken him straight to Suva last night.

“It is a serious concern that people get to be arrested in the middle of the night, to be whisked out of their homes amidst this COVID restrictions ” he said.

“What has happened to safety protocols?

“I am representing Mr Hawea and I have not been able to access him because all of these took place during curfew hours.

“He has been denied justice and his human rights.”

Police spokesperson Ana Naisoro has yet to comment on the concerns raised by Mr Ravindra-Singh.