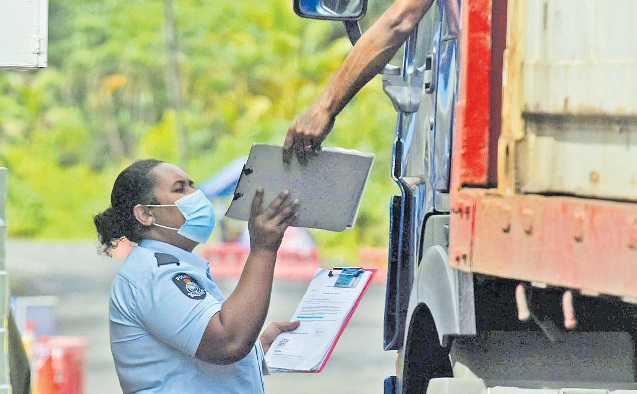 Plans to lift COVID-19 restrictions once more than 60 per cent of the Fijian population is fully vaccinated is still unclear.

This, according to permanent secretary for Health and Medical Services Dr James Fong yesterday.

When questioned on whether the minister would open the borders now that ministry records released on Saturday showed 57.7 per cent of people have been fully vaccinated, Dr Fong said they had not made any decision yet.

“When we get 60 then it will be discussed,” Dr Fong said in response.

“This means that 97 per cent of the target population have received at least one dose and 57.7 per cent are now fully vaccinated nationwide,” the statement stated.

Meanwhile, Prime Minister Voreqe Bainimarama had announced in August that all containment borders on Viti Levu would be lifted once 60 per cent of the Fijian population was vaccinated.

The same was also stated by the Minister for Health and Medical Services, Dr Ifereimi Waqainabete last month in Parliament.

Efforts to get comments from him yesterday proved futile.