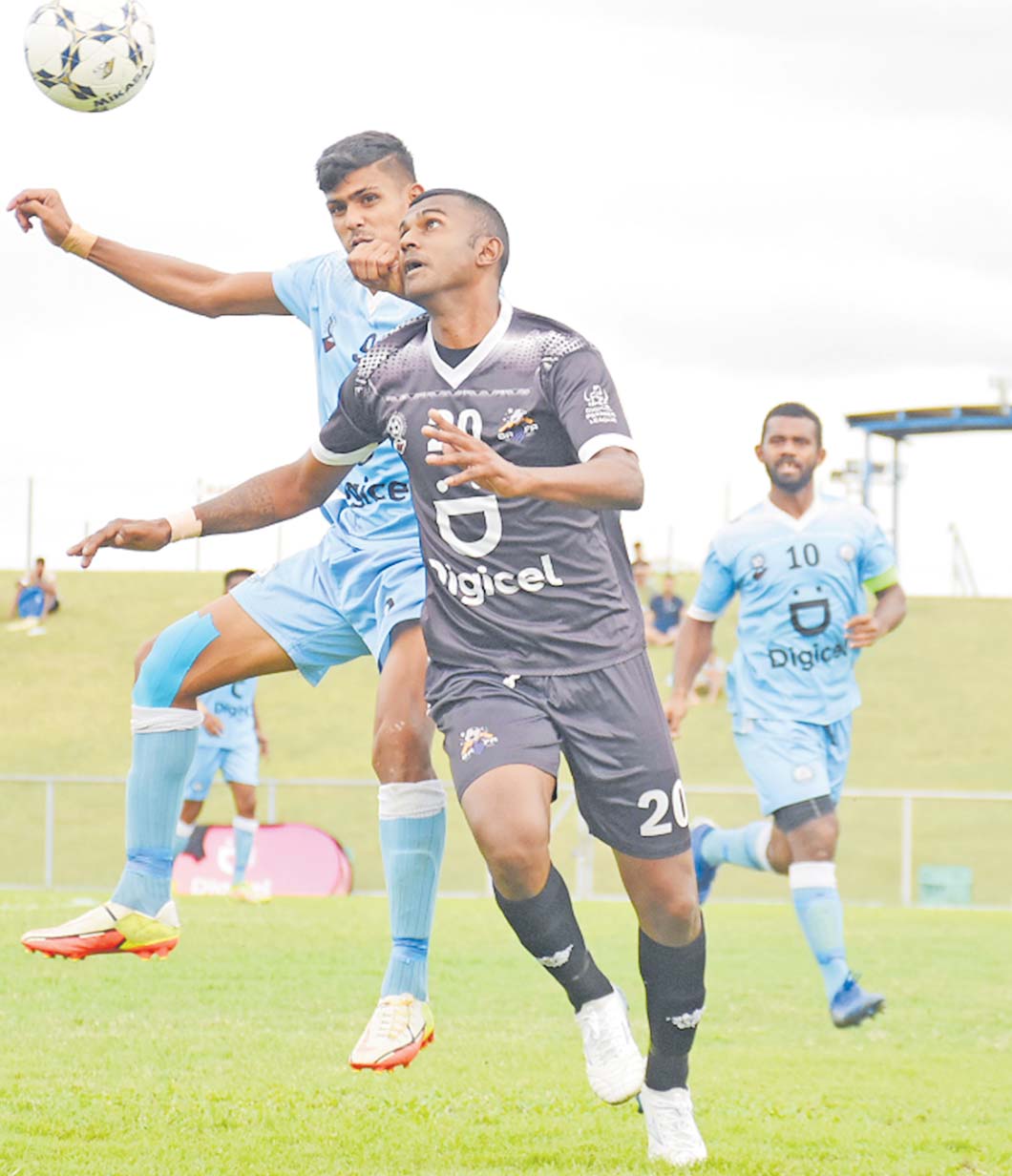 The Men in Black are in a rehabilitation stage after a three-in-a-row loss in the competition.

Savu then doubled Ba’s advantage in the 18th minute after a lapse of concentration in defence.

Lanky Etonia Dogalau scored the third goal for Ba in the 25th minute.

Tailevu Naitasiri upped the tempo and was rewarded with a penalty after a foul in the box.

Ryan Chandra stepped up and made no mistake from 12 yards.

“We started really well to be up by three goals and then we allowed them into the game,” Ali said.

“Our defence gave them space but then we played to the last whistle and were rewarded with the fourth goal.

“We now look forward to the Punjas BOG and we need to prepare well if we are to challenge for top honours.”

Tailevu Naitasiri coach Priyant Mannu said it was another uphill battle for the team.

“We gave them three soft goals and with a team like Ba you cannot afford that,” Mannu said.

“It was tough after that but we did well to fight.

“The only issue is that we have not been consistent enough with our game.

“This is about to stamp a mark in the DPL.

“We face Labasa next, maybe after the BOG, so we have ample time to welcome back our injured players.”

In other matches, Lautoka defeated Nasinu 2-0 while hosts Suva overcame a spirited Navua side 3-0.