Down but not out; Singh to contest 2022 General Elections 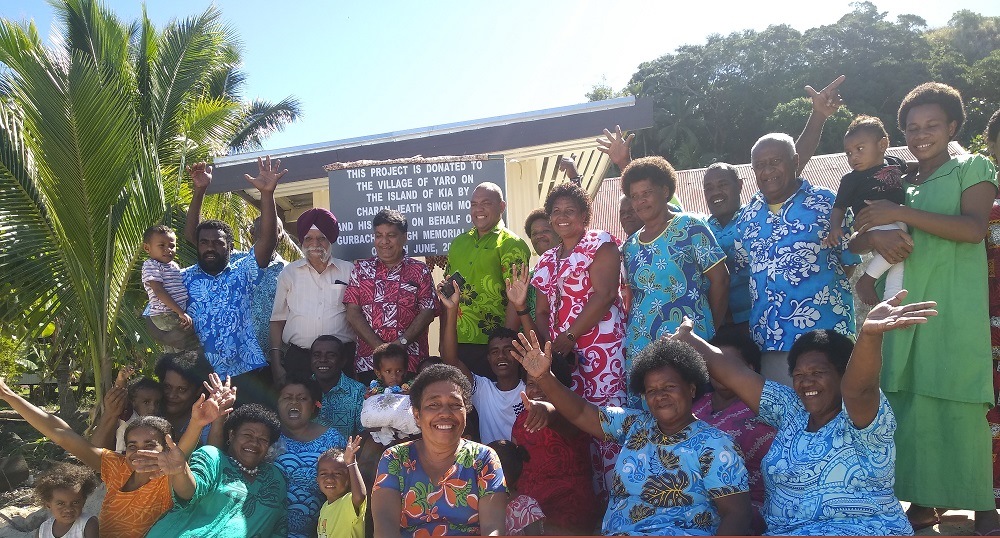 DOWN but certainly not out for National Federation Party stalwart Charan Jeath Singh who has already decided to contest the 2022 General Election.

Though three and a half years away from the next election, the Labasa businessman has paved his path to the next voting.

His recent assistance to rural communities in the North, he said, would continue as he believed in upgrading livelihoods.

“I am certainly contesting the next election, But my assistance to villages is important because I like to uphold my words or promises of assisting,” Mr Singh said.

“Even though I lost last year’s general election, it doesn’t end here for me, but I will continue to help the communities that need assistance.”

Mr Singh would provide 150 employment opportunities for northerners at his newly constructed Gurbachan Singh Mall in Labasa town from next month.

Such progress, he said, had now queued into his list of development projects that had employed people around the country under the Gurbacahn Singh Group of Companies that he headed.

“We will create about 150 jobs when this mall opens and we are completing all works to have it opened next month.

“It’s a three-storey building and we have shops on the ground floor, eatery places on the second floor and a cinema on the third floor.

“It’s a big development for Labasa and we know that it will improve businesses in the town.”