Doviverata names Fijiana side to play first match against Canberra 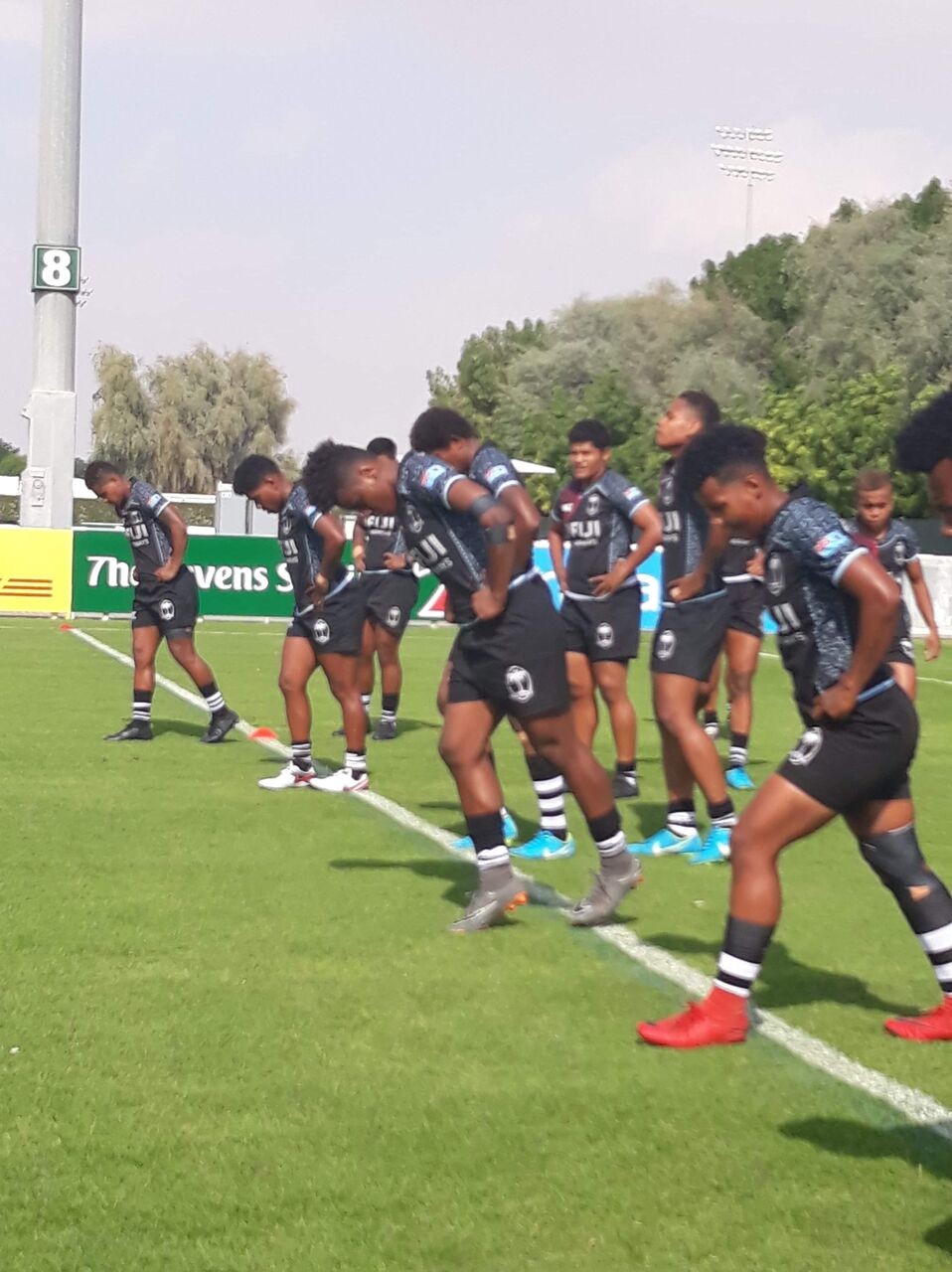 INTERIM Fiji Airways Fijiana 7s coach Ro Alifereti Doviverata has named his run-on team for the first pool match in the team’s second round of the HSBC Women’s World Sevens Series against Canberra at The Sevens Stadium in Dubai, according to a press statement released by the Fiji Rugby Union.

The FRU stated that the players had been hard at work refining their game plan.

Coach Doviverata said they were set to turn effort into action on the field when the whistle blows at 9.22pm FJT time tonight.

“The players are in high spirits after a good week so far,” he was quoted saying in the statement.

“We have been working on all the areas that we need to improve on from the last tournament and we hope to get it right this time.”

Fiji plays Canada in the second game of the days proceedings (9.22pm FJT) then France at 11.56pm FJT and Spain at 2.53am FJT (Friday morning).