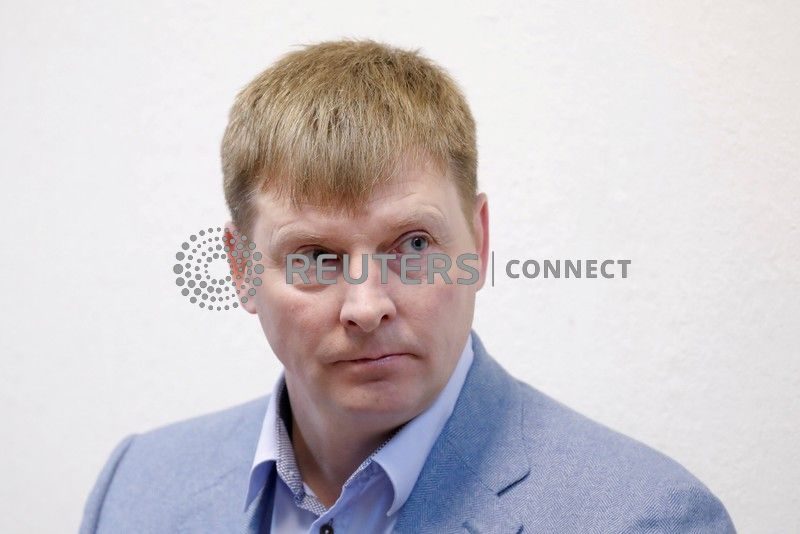 (Reuters) – Russian Bobsleigh Federation president Alexander Zubkov has been suspended from any activities related to the sport for two years for doping violations, the International Bobsleigh & Skeleton Federation (IBSF) said on Wednesday.

Former bobsledder Zubkov, who carried Russia’s flag at the opening ceremony for the 2014 Winter Games, was stripped of his two Sochi gold medals by the International Olympic Committee (IOC) in 2017 on doping grounds.

He appealed to the Court of Arbitration for Sport (CAS), but the court upheld the IOC decision.

Stanislav Pozdnyakov, head of Russia’s Olympic Committee, said in a statement that it would request that Zubkov leave his position immediately.

“This is a very unpleasant situation for bobsleigh overall (in Russia),” Pozdnyakov said. “It requires rapid, clear and understandable action.”

Zubkov, who has denied any wrongdoing, did not answer Reuters phone calls on Wednesday.

The IBSF also said Russian bobsledders Ilvir Khuzin, Aleksei Pushkarev and Alexander Kasjanov have been suspended from competition until 2020 for violating anti-doping rules.

“There are no circumstances that will lead to an elimination or reduction of the standard period of ineligibility,” the IBSF said in a statement.