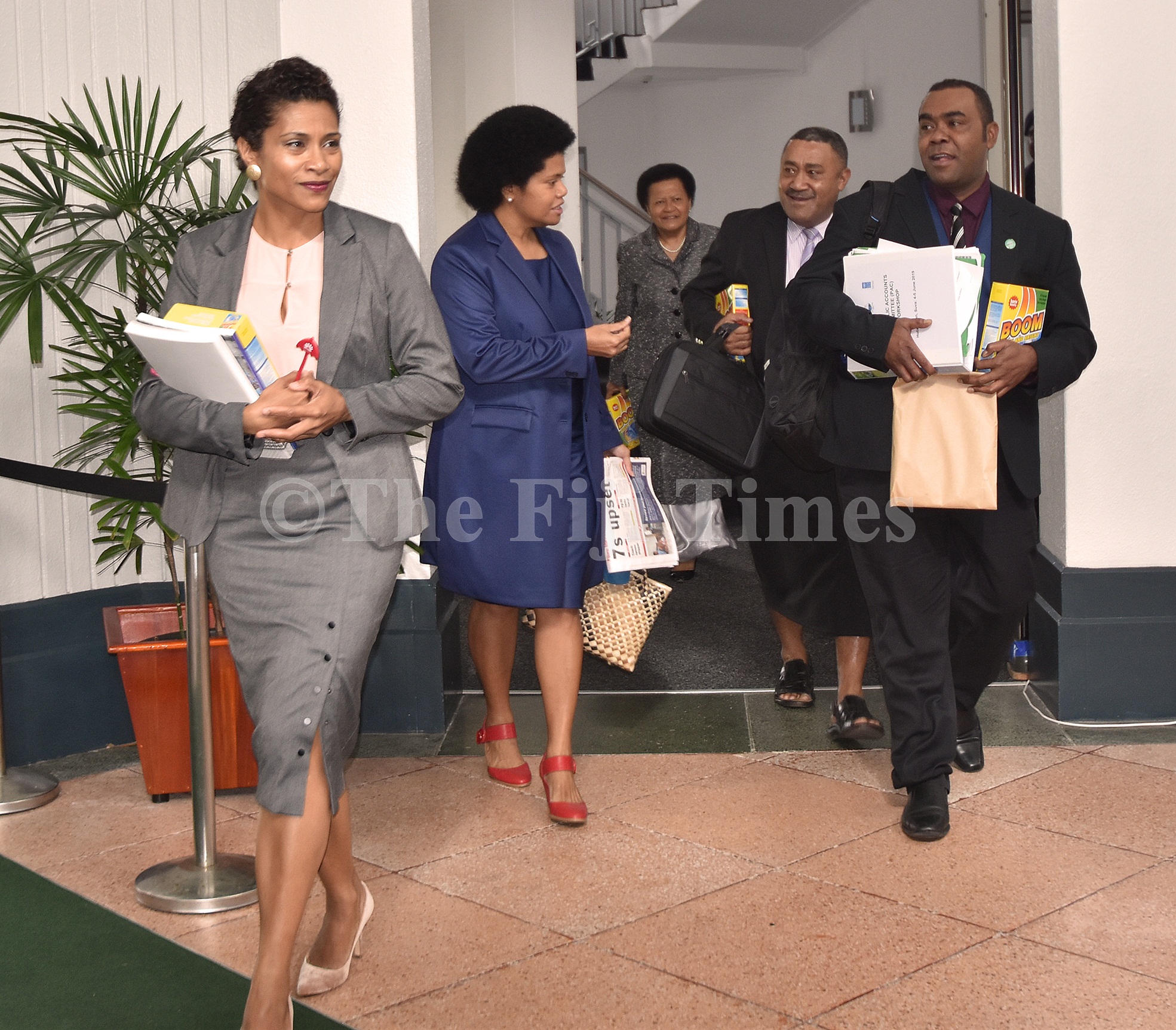 THE poor people have been hurt more by the 2019/2020 National Budget, says Opposition Leader Sitiveni Rabuka.

He claimed the next financial year’s budget would only “benefit the selected few businesses who will continue to fill their pockets”.

In his response to the budget address in Parliament yesterday, Mr Rabuka said the national budget delivered by Economy Minister Aiyaz Sayed-Khaiyum on June 7 was “just another grandstanding speech, full of talk, a lot of hype, self-praise of Government actions, lacking depth, and totally lacking vision for our collective future”.

He said it was time that Mr Sayed-Khaiyum admitted Government had failed to bring about prosperity.

Mr Rabuka said because of misguided policies and bullish expenditures, Government had brought about a Bainimarama doom and gloom rather than a “boom”.