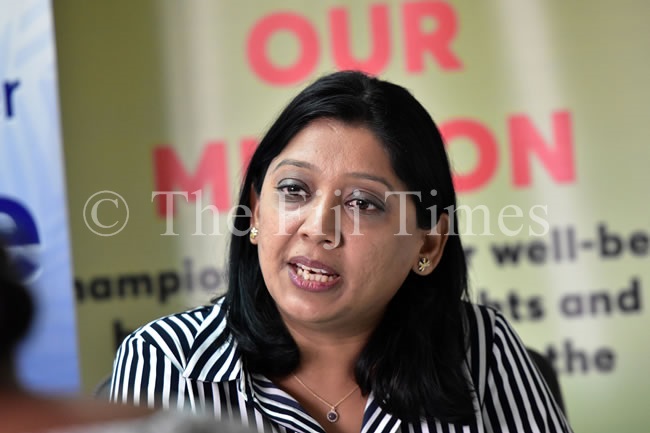 Refrain from paying “witchdoctors” for any sort of “supernatural” assistance.

That’s the advice from Consumer Council of Fiji CEO Seema Shandil after receiving a query from a consumer who claimed to have paid someone to conduct witchcraft and had received no update on his request.

Ms Shandil said witchcraft or sorcery as per the Crimes Act 2009 was illegal.

“This is a rare case. The council issued an advisory on social media to help individuals become aware that when they are paying someone to commit such acts, they are actively paying for a person to commit a crime,” she said.

Ms Shandil said no such cases would be received or registered at the council.

However, she said should the council receive any more cases as such, they would be relayed directly to police.

“The person in question bore ill will towards another and the council will not condone any such cases. As highlighted earlier, similar cases will be directed to the police.”