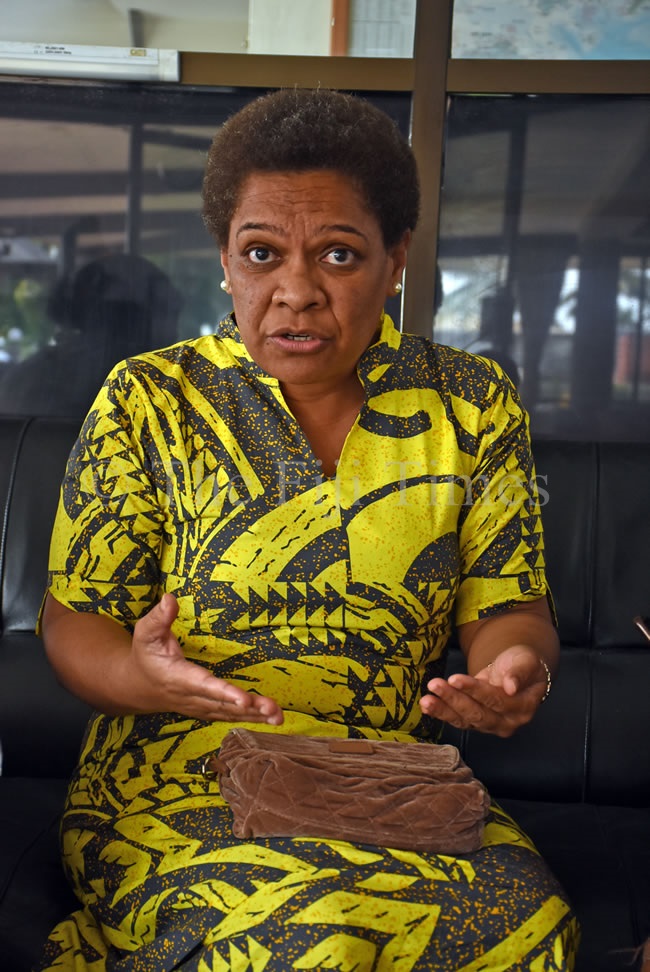 In a statement to the Commonwealth Parliamentary Association, she said “our voices as parliamentarians must be consistently loud, clear and unequivocal” when advocating against domestic abuse in all its forms.

“Fiji has one of the highest statistics in the world on domestic violence,” she said. “Society looks to parliamentarians for leadership in every facet of socio-economic wellbeing.

As such, we must capitalise on our role as public figures to change misconceptions and systemic behaviour about domestic abuse.”

Mrs Vuniwaqa said behaviour that inculcated gender inequality must be called out.

“Creating a society free from domestic abuse requires a dramatic shift in ideologies and mentalities which have been shaped by social norms and cultural practices over centuries.

“These have been woven into the fabric of our Fijian society. Changing this, will take a concerted, whole of Fiji response and who better to lead the charge than Parliament itself?,” she added.