Doctors and healthcare workers are human beings too: Dr Ratumaitavuki 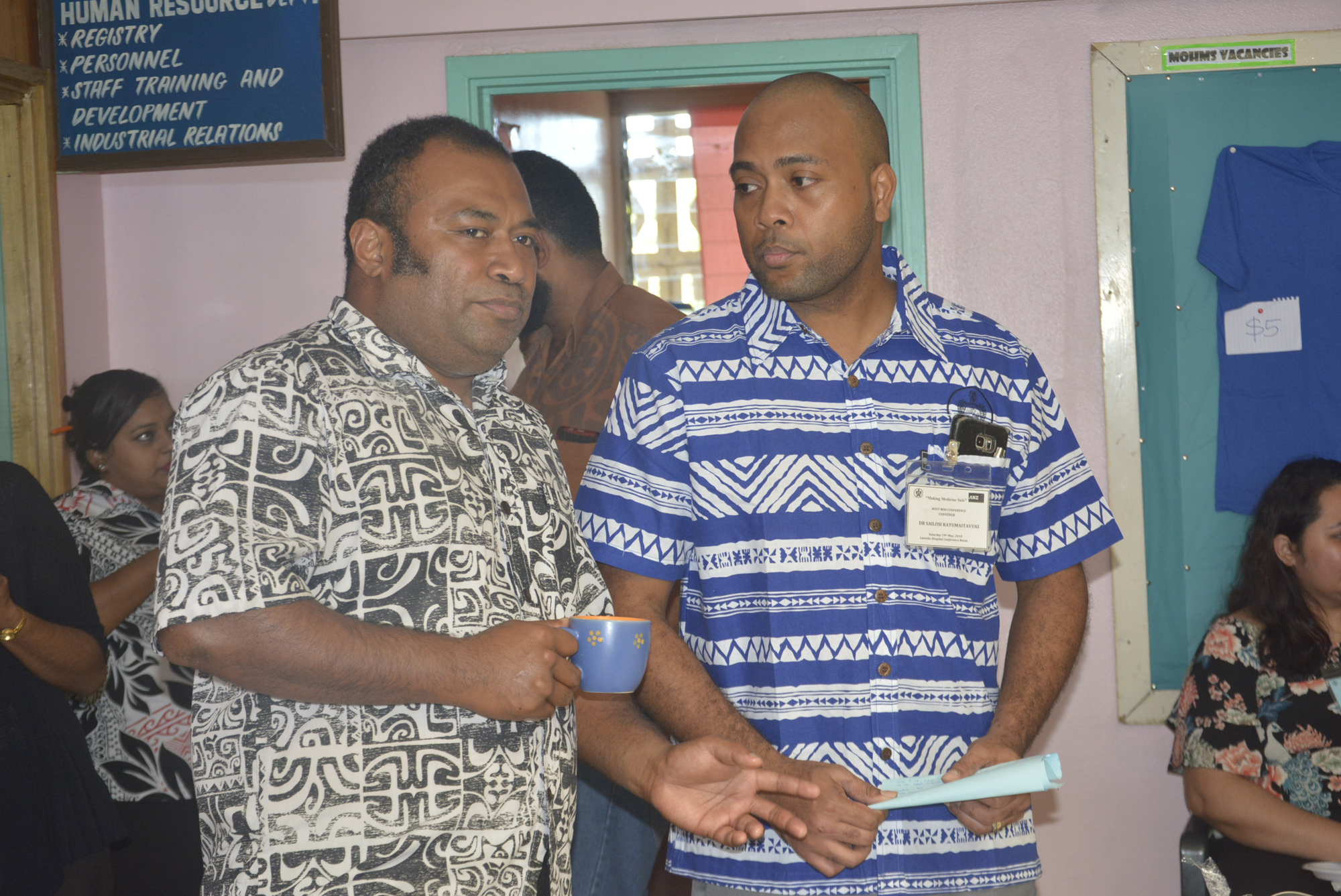 THE suicide deaths of two doctors in two years and medical staff members being confronted by aggressive patients were the highlights of a one-day conference organised by the Fiji Medical Association in Lautoka yesterday.

FMA west spokesman Dr Sailosi Ratumaitavuki said a survey carried out by the FMA revealed 36.25 per cent of doctors said they had thought about suicide and 10 per cent had attempted suicide during their working career.

He said the survey also revealed that among the contributing factors to suicidal thoughts were defamation of character on social media, feeling unappreciated at work, long and stressful hours and financial and relationship issues.

Dr Ratumaitavuki said it was important for the public to remember that doctors and healthcare workers were people too.

“People think that doctors are supermen or superwomen, that they don’t get sick, don’t get stressed or are not faced with the same problems that everyone else is faced with,” he said.

“But the reality is that we go through the same stuff that everyone else does plus the additional stress of having to cope with a very challenging work environment, medical situations which can be quite stressful and aggressive patients or family members that make things even more difficult.

“We just ask that you be a bit more understanding when you come to see us at the hospital and health centre.”

Dr Ratumaitavuki added the circumstances surrounding the suicide deaths of the two doctors were unknown and being investigated by police.

“Two doctors in two years is a serious concern.

“Because losing one doctor is a huge loss – he or she has spent six years studying and the country has lost that expertise and if the doctor is a specialist then 12 years of training has been lost and the ramifications for health services in the country are quite significant.

“At the end of the day, we want people to remember that doctors are human beings too.

“They are grandfathers, fathers, husbands and partners – when their shift is over and when they leave the front door of the hospital or health centre they are confronted with the same issues that everyone else does.

“But they also carry the added burden of taking care of patients and their issues on a daily basis.

“It does take its toll on health and relationships and family life and that is why we had a session on self-care during this workshop.”