‘Doctorate papers not written by another’ 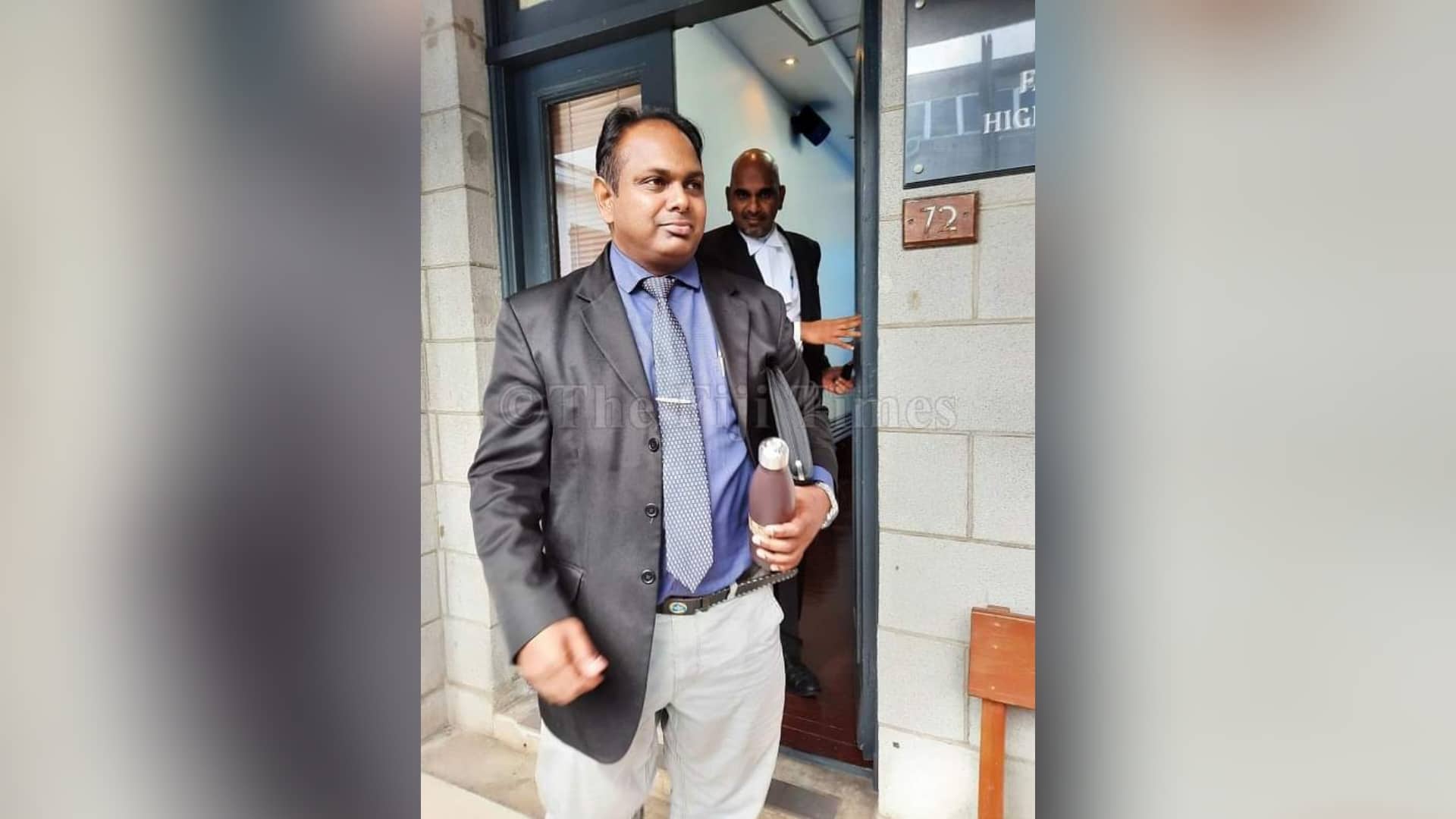 Former Pacific Technical and Further Education CEO Dr Hasmukh Lal told the Employment Relations Court he could not recall what transpired in a meeting held with Research and Analytical officer Priya Devi in 2019, and he maintained his doctorate papers were not written by another person.

Dr Lal has taken the USP to court following his dismissal in 2020 because of allegations of plagiarism of his doctorate paper.

A series of email exchanges between Dr Lal and Ms Devi in 2019 was produced in court as evidence.

The USP counsel, Feizal Haniff, said during cross-examination that Dr Lal did none of the write ups for his doctorate paper.

Dr Lal said certain pages were inserted by Ms Devi as annexure, and that she added data.

He denied she commented on the data that was provided. The defence counsel put to him that during the entirety of the email exchanges, there were no attachments sent by Dr Lal to indicate how much work he had done for his paper.

Dr Lal in response said he could not remember whether he had sent any attachments of his work to Ms Devi as that was not the only medium of correspondence.

He said during the meeting on May 21, 2019, he had transferred documents from his USB to Ms Devi’s USB through his computer.

He also denied when put to him by the defense counsel that he had called Ms Devi into the meeting to inform her to treat the paper as highly confidential and to not mention the paper till it was published.

Dr Lal said he never told Ms Devi that it would be published as USP Pacific TAFE and that she would be recognised as the co-author.

The trial was adjourned and the matter will be called again on November 30 for mention.