Do not open the brown parcels believed to contain cocaine: Police 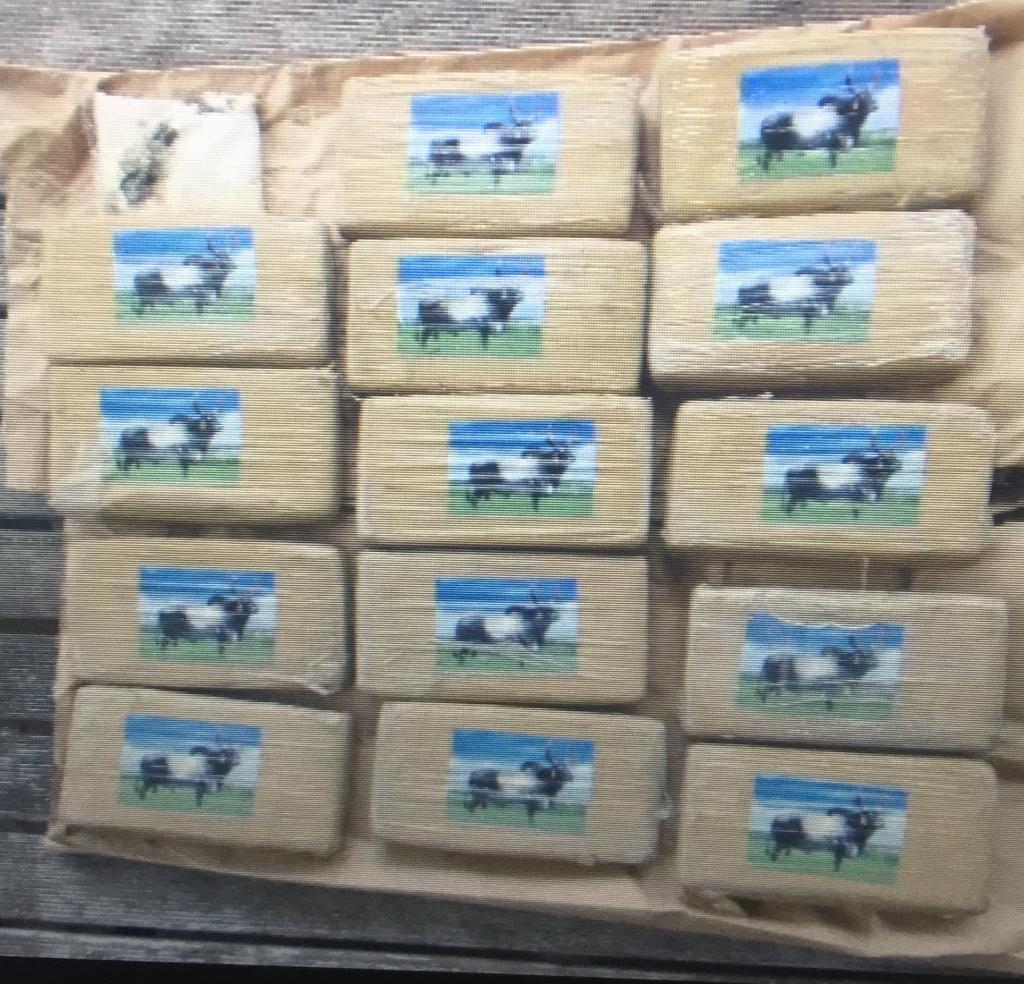 MEMBERS of the public are being urged not open the brown parcels believed to contain cocaine.

Police spokesperson Ana Naisoro said they are pleading with members of the public not to open the parcels believed to contain cocaine as it could be harmful to one’s health.

“Another two parcels were discovered yesterday in the Bua Province in Vanua Levu and were allegedly opened by the people who found it,” Ms Naisoro said.

“Any brown parcel fitting the description issued whereby a picute of a buffalo can be seen must be handed over to Police as soon as possible,” she said.

Ms Naisoro said members of the public are requested to call the toll free number 3318 529 if they have made similar discoveries or know if anyone is selling the illicit substances.