Do not discriminate against albinism 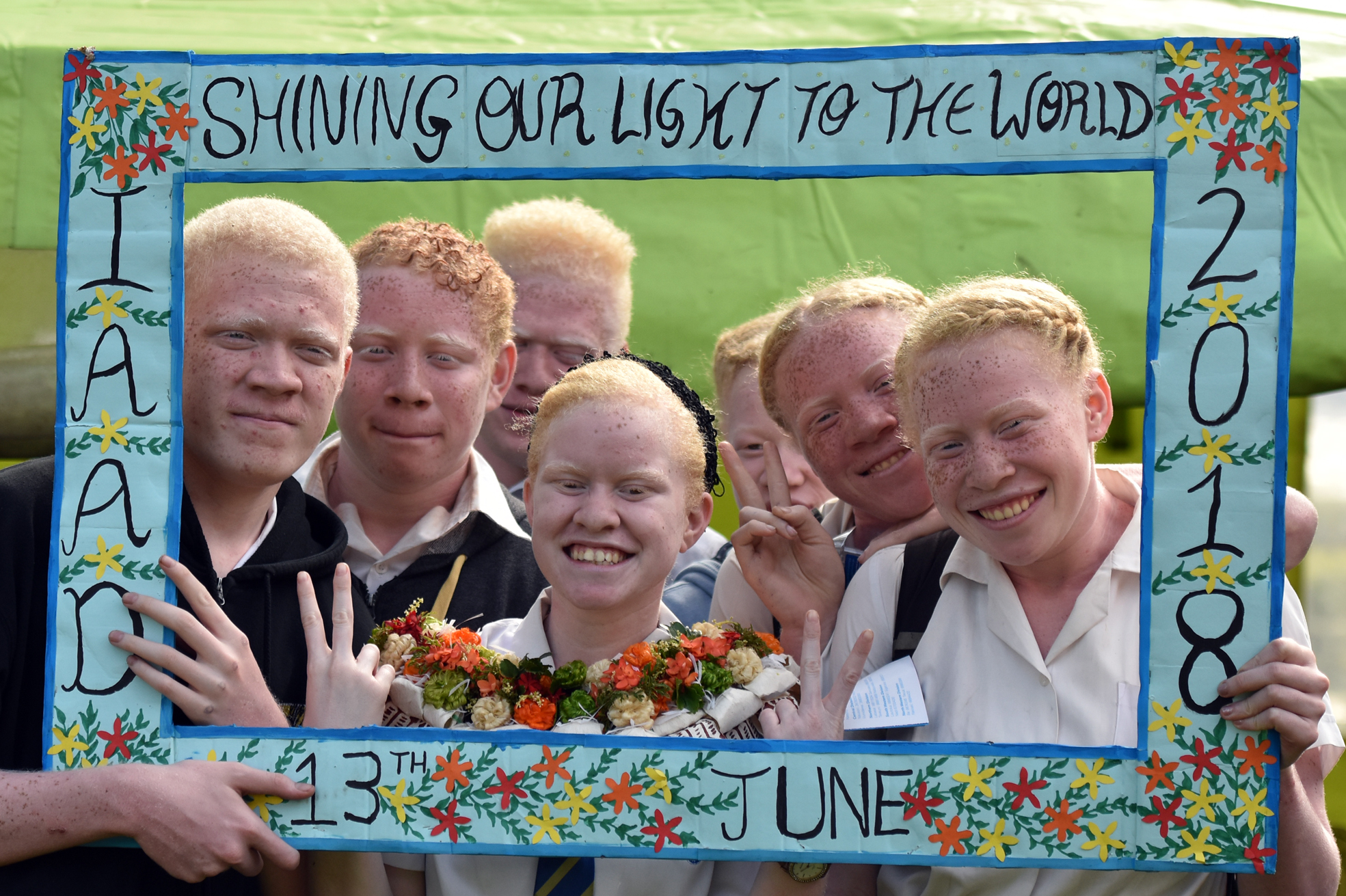 Sabina Moce (middle) with other friends her during the International Albinism Awareness Day celebration at Sukuna Park yesterday. Picture: RAMA

PEOPLE living with albinism should not be discriminated against or made fun of just because they are living with albinism. While speaking at the launch of the International Albinism Awareness day, Attorney-General Aiyaz Sayed-Khaiyum said people with albinism had been killed in some countries, but here in Fiji, he said it was the responsibility of the community and Government to recognise their challenges and address them. “We laugh at them, we discriminate against them and of course in some countries around the world, the discrimination they face is very horrendous — people get killed,” he said. “I want to highlight why this is important for us to understand that as Fijians, we need to ensure that every single Fijian, no matter what sort of ability they have or disability, we need to bring them into the main fold of the Fijian society,” he said. Mr Sayed-Khaiyum said Fijians with special recognition needed to be looked after. “We need to ensure that we look after our fellow Fijians and if it means a special recognition of those people who may have specific needs and specific requirements and specific laws, to be able to mainstream them. “The Government under the leadership of the Prime Minister is there to facilitate that as highlighted. “Recently the Fijian Government brought to parliament United Nations Convention the rights to a person with disability. “Fiji has now ratified that convention and as the result, we have now brought about a new Act to parliament which recognises this special right of persons with disabilities.” Mr Sayed-Khaiyum said because somebody had albinism didn’t mean people made fun of them. “It is the responsibility of the community and the Government to recognise the challenges and see how we can actually facilitate them.”