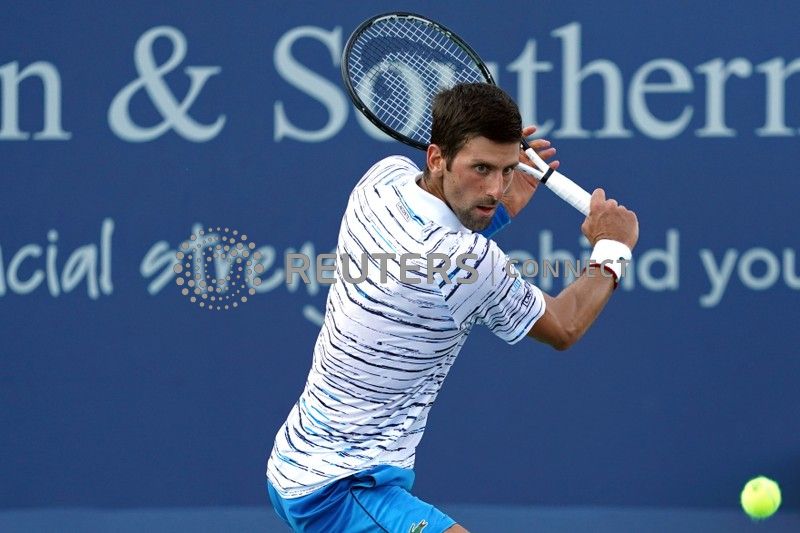 (Reuters) – World number ones and title holders Novak Djokovic and Naomi Osaka have been named the top seeds for the U.S. Open which starts on Monday in New York.

Three-times U.S. Open champion Djokovic, who comes into the tournament having won his fifth Wimbledon title, is followed in the seedings by 2017 winner Rafael Nadal.

Roger Federer will begin his quest for a 21st Grand Slam crown as the third seed. He is followed by Austrian Dominic Thiem, Russia’s Daniil Medvedev and Germany’s Alexander Zverev.