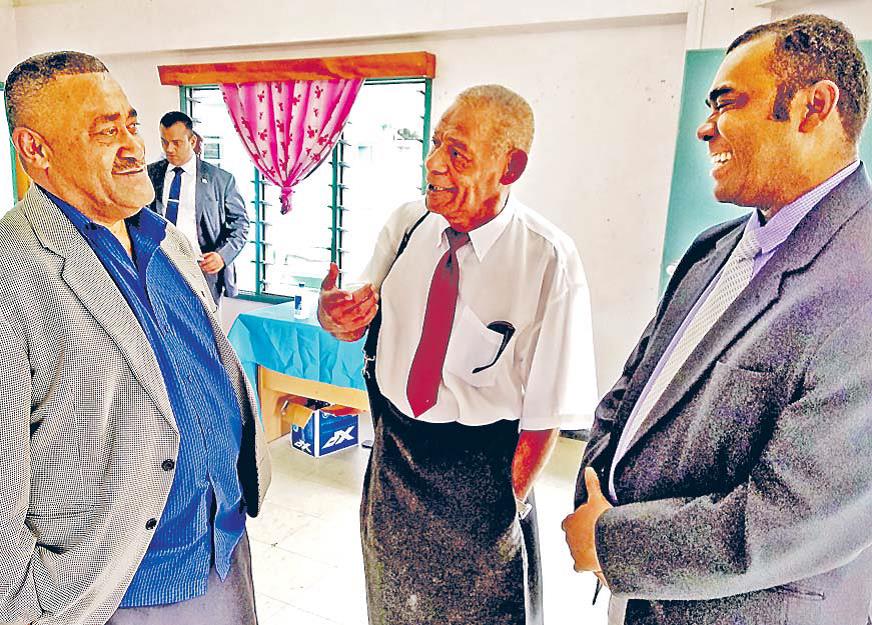 SODELPA MP Mosese Bulitavu believes the involvement of the Government’s four Divisional Commissioners in assisting Parliamentary committees in spreading the word about public consultations could generate interest from communities.

His comment was made as members of the Standing Committee on Justice Law and Human Rights discussed ways of attracting members of the public to attend public consultations on Parliamentary Bills.

The committee noticed a low turnout at its Labasa and Savusavu consultation on the Code of Conduct Bill 33 of 2018, held this week.

Mr Bulitavu said the committee should make a proposal to the Parliamentary Secretary General where committee members could meet with the Divisional Commissioners at a workshop to be organised by Parliament officials.