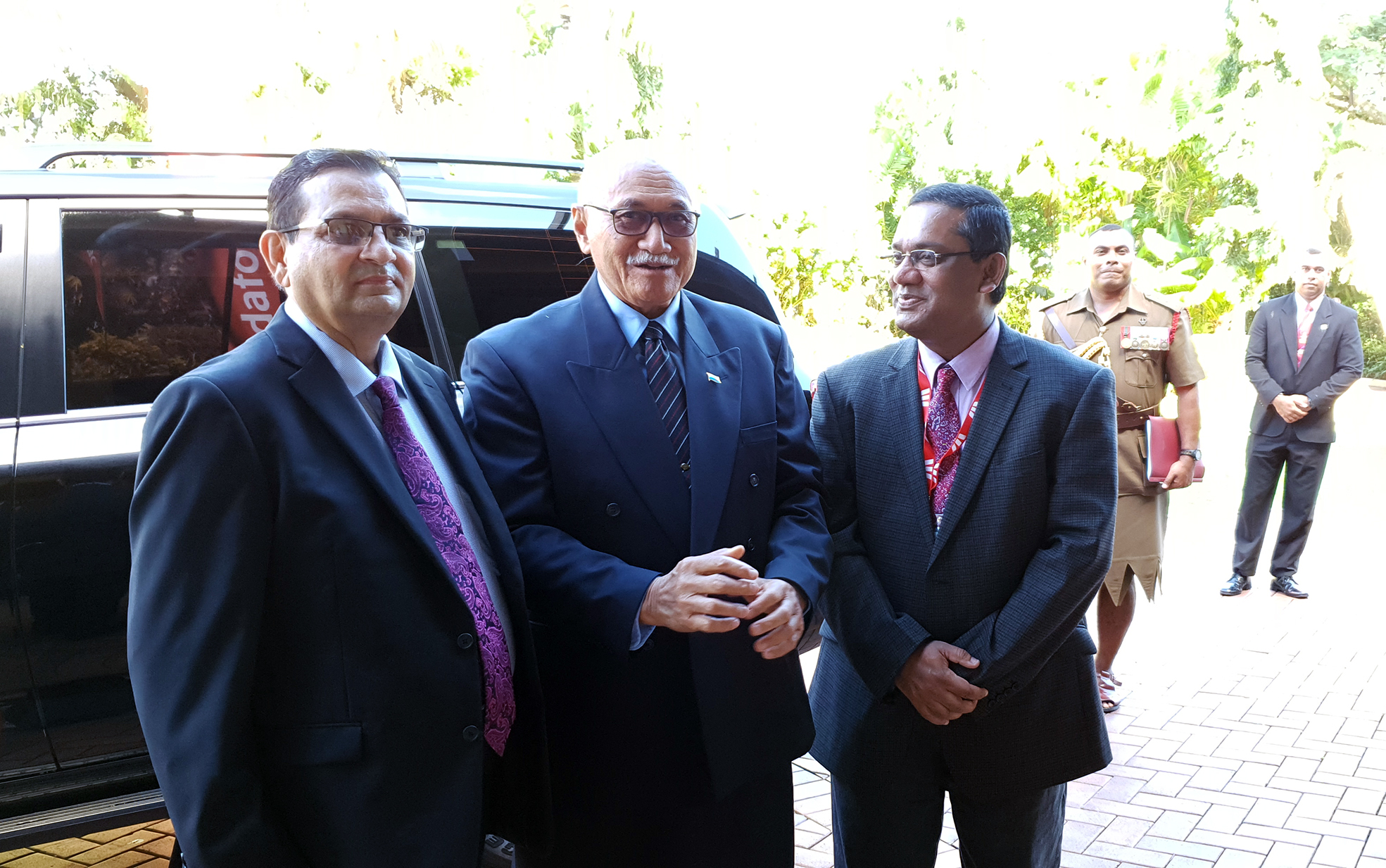 WOMEN are still not proportionately represented in leadership positions in the country, says President Jioji Konrote.

He made the comment while addressing participants at the 47th Fiji Institute of Accountants (FIA) Congress at Shangri-La’s Fijian Resort and Spa yesterday.

“One of the mission statements of the FIA is ‘to commit yourselves to a strong, active and devoted sense of duty to our members and communities’. The institute has seen a number of initiatives which support this,” he said.

“The new Women in Leadership series is aimed at promoting women to key leadership roles by providing them with opportunities to listen to and interact with women who can share their experiences and journeys by inspiring confidence.

“With women making up 49 per cent of the population from the 2017 census, it is clear that women are still not proportionately represented in leadership positions.

“However, we all know that female longevity speaks for itself especially in the age groups above 60 years, so women have the staying power to see this turnaround.”

“We are firmly committed to take the lead in ensuring that our female members are better represented within the community and that they are motivated and encouraged to aspire to and acquire positions of leadership,” he said.

“In keeping with that commitment and in line with our strategic plan, we launched our new Women in Leadership series in March 2019.

“This was very well received and attended by our female membership and other women in the business space.”

Mr Khan said the FIA would host the next women’s event in Nadi in just over a week’s time and in Suva in June.