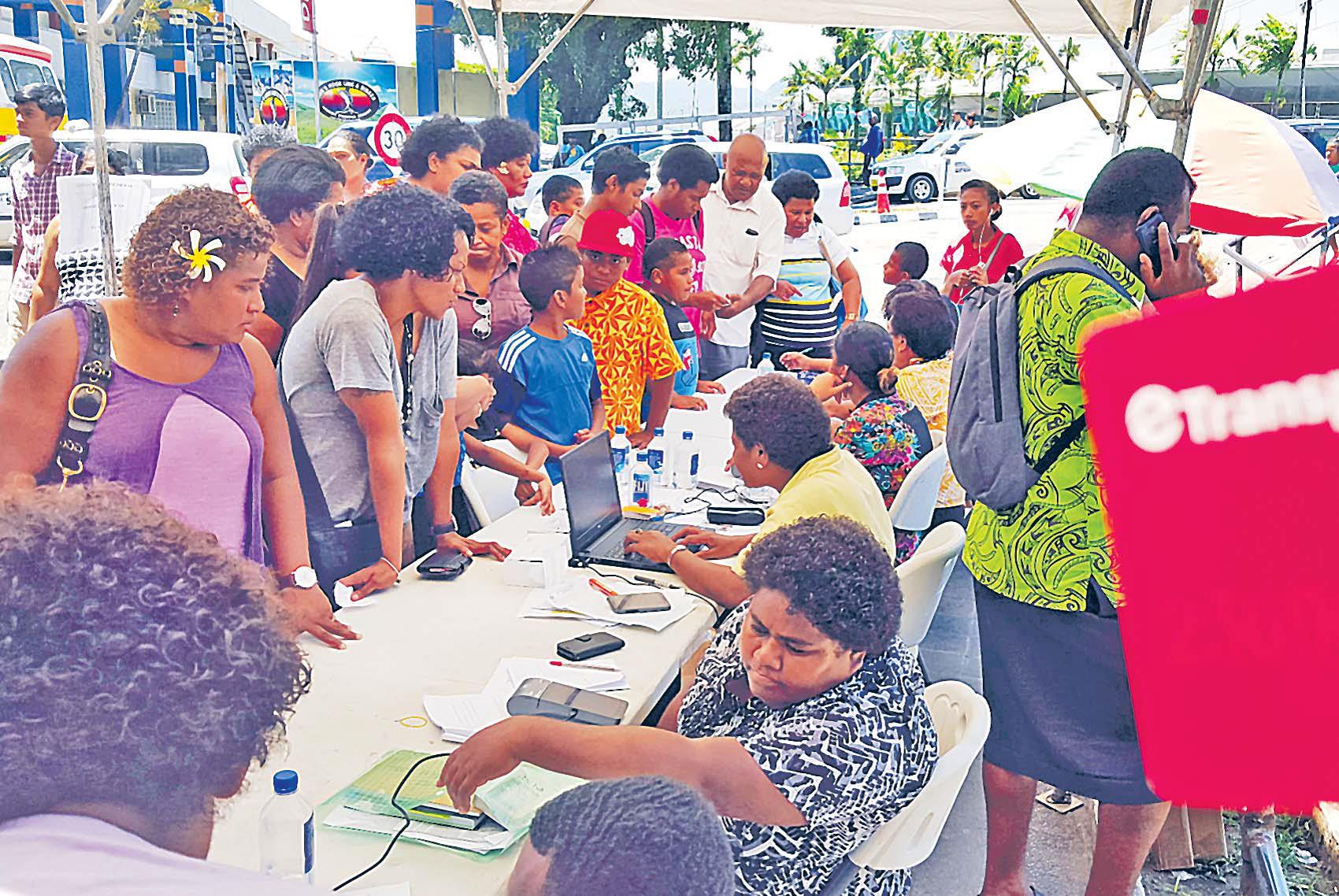 IF you still haven’t done your bus card, then it’s time you should as buses in the country are no longer taking cash and disposable cards have practically run out.

Many have voiced their dissatisfaction at the inconvenience caused by the lack of disposable bus cards.

Added to this are the fines slapped on passengers by the Land Transport Authority (LTA) officials for not having their bus tickets.

It’s a hassle that has had passengers complaining, but, one relevant authorities advice Fijians should follow.

They were to be used by users living mostly in rural areas where cards could be then purchased from drivers.

“The other reason for having them within the E-ticketing system was to cater for tourists or inter-island travellers who could use and dispose of them or get a refund as well for amounts unused,” he shared.

“It is now 15 months since implementation, and passengers should have (by now) obtained their proper bus cards from Vodafone to avoid such issues.”

Many passengers may not know this but balances left from the disposal cards can be redeemed at Vodafone outlets within 30 days but because many do not bother, these funds are paid back to the government by Vodafone.

“By using proper buzzards in lieu of disposable cards, passengers will save money too as the disposal cards have some residual values that cannot be used to pay fares again,” he said.

“Most passengers would not be claiming their refunds and just throw away the cards after the first or second use. Refunds for that residual value expire after 30 days of first use and is paid back to the government by Vodafone in a special use fund. This time, the lack of available cards has been properly communicated to government and passengers by Vodafone and other options (such as $5 cards) exist. It is also a temporary issue. So there should not be many excuses by users to still pay correct fares,” he said.

But for the e-ticketing system to work properly without loss of revenue to bus operators, Mr Maharaj says two things were important for the solution provider (Vodafone ) and government: “Users to possess correct valid cards that have e-money topped up and that are tapped in buses every time to collect correct fares and effective enforcement by enforcement agencies (being LTA and Police or anyone provided with authority), to regularly and randomly check passenger cards on buses, which will in turn instill fear among users and bus drivers to follow the law and do the right thing.”

“If above two key components fail, then e-ticketing can possibly fail. Statistics from the solution provider (Vodafone) will very easily verify which way it is heading, what the issues are and where to focus on improvement.”