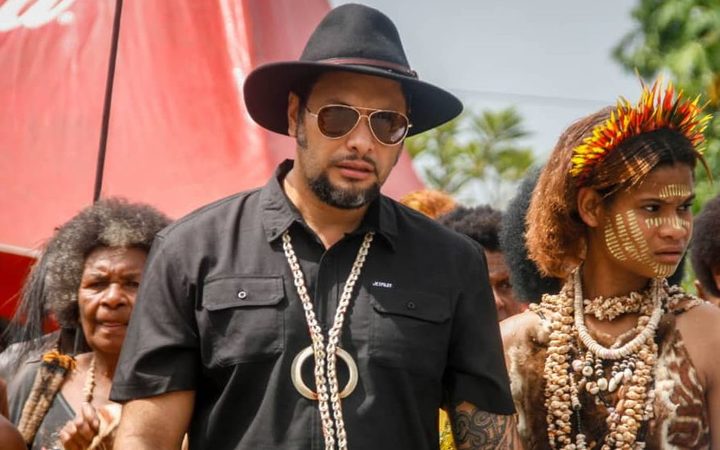 A member of Papua New Guinea’s parliament says the Pacific Islands should not be lumped in with Asia as a region.

Gary Juffa, the Governor of Oro province, said the Asia-Pacific tag was a misnomer as far as Pacific Island countries are concerned.

According to him, the Pacific Islands should be considered as a region on its own because its ethnic make-up is distinct to Asia.

Mr Juffa also said the islands region’s surface area was huge and important enough to be a global region in itself.

“When we are lumped together with Asia Pacific, we are dwarfed. They are more vocal, they have their more complicated issues that they present, and we become just like a tag-along. I prefer that the Pacific, which is one-fifths of the world’s surface area, be recognised a a region on its own.”

Mr Juffa said he wanted PNG, which is the biggest country in the Pacific islands, to take a lead in demanding that the Pacific be recognised as its own region.

“Look at history and culture. We ought to be our own region. Why are we together with Asia-Pacific?”

The governor said this was why the issue of West Papua, the self-determination struggle of the indigenous people of Indonesian-ruled Papua region, was obscured.

“It’s seen as an Asia-Paciifc issue. But it’s not. It is a Pacific issue.

“Here is another region intruding in our region, claiming our territory as their own.”